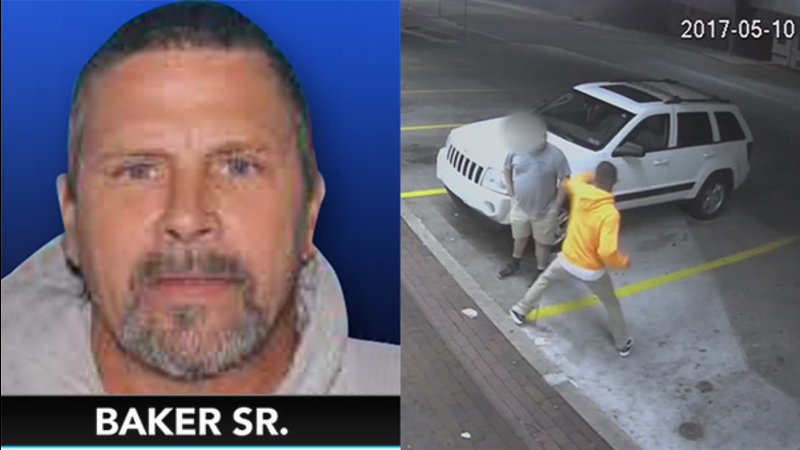 Among those charged is the father of a man accused of punching a person with cerebral palsy.

The 8-week-long investigation resulted in charges against 46 people across Chester County. All those arrested are alleged drug dealers. 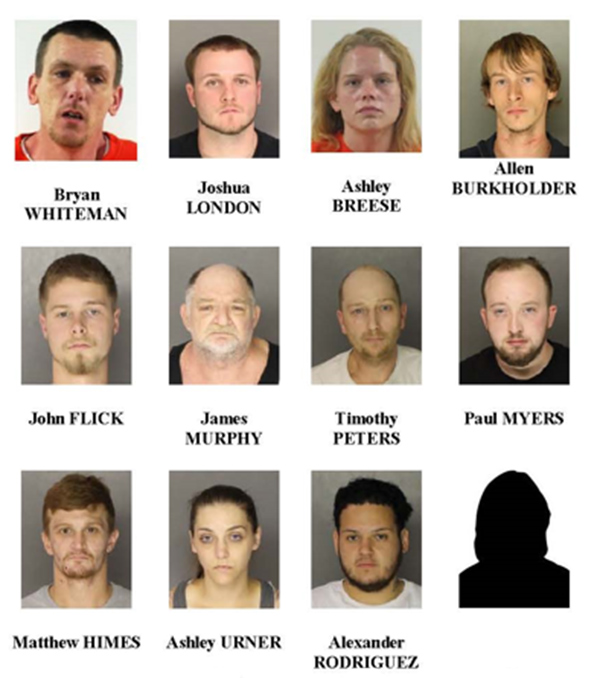 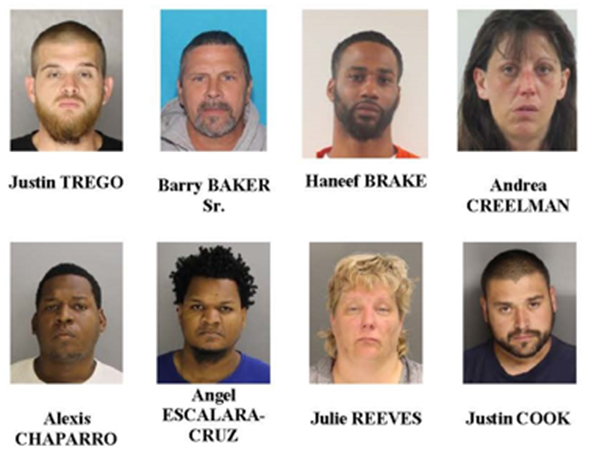 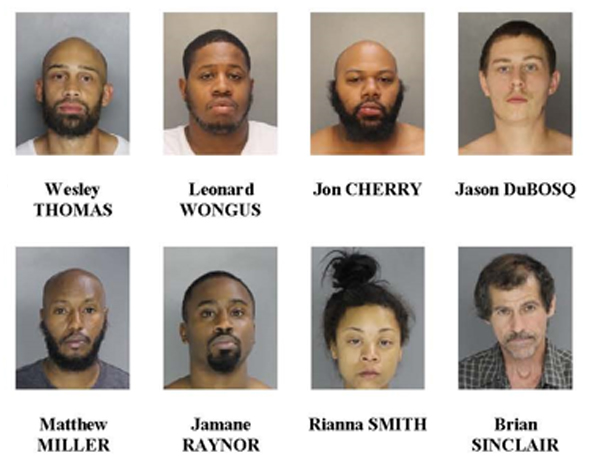 But Hogan says they aren't done, as this year, the drug epidemic is only getting worse.

"For the first four months of the year, we have 50 drug overdoses," Hogan said.

The alleged dealers were busted for heroin, OxyContin, morphine and many other drugs.

One of the suspects, Barry Baker Sr., is the father of Barry Baker, Jr., a man who police say mocked and then punched a victim with cerebral palsy at a 7-Eleven convenience store in West Chester last month.

"So while his son was beating up a man with a disability, Barry Baker, Sr. was selling us morphine. It's a heck of a family," Hogan said.

Also on Tuesday, Denise Ranae Schmidt, the fiancee of Barry Baker, Jr., was charged with hindering apprehension in connection to the attack.

As for "Operation Wildfire," Hogan says the drugs are no doubt coming out of Philadelphia into Chester County.

He also fears overdoses will only go up until they can figure out how to stop inflow of the deadly drug fentanyl.

Many times, fentanyl is cut into other drugs and the users don't know.

Hogan demonstrated the danger of fentanyl using a small amount of salt.

"I'll just take a little bit of salt out in my hand. If that was fentanyl, that would be enough to kill four or five of us in this room," Hogan said.

Hogan says if the rate of overdoses continues on the pace it's on now, more than 150 people will die in the county this year.