WABC
By CeFaan Kim
MELROSE, Bronx -- Jose Gonzalez Sr. does not deny his son's troubled past. Speaking first to Eyewitness News, he says he tried so hard to get his son on the right path, but just couldn't break through.

The father of the man accused of murdering Bronx EMT Yadira Arroyo on Thursday night is delivering an apology to her family. Arroyo, a mother of five was killed after being dragged and run over by her own ambulance, an ambulance allegedly carjacked by Jose Gonzalez, Jr. 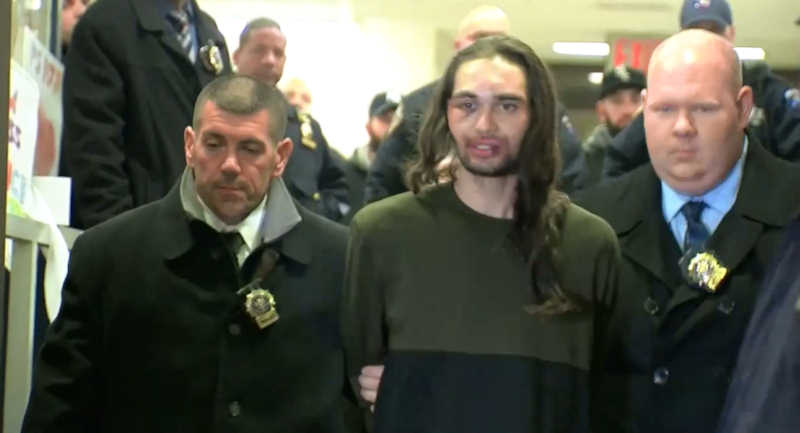 His father says he tried so hard to get his son on the right path, but just couldn't break through. He says his son was recruited by gangs at an early age.

"I'm devastated, and it's hard - the fact that I'm trying to get him to want to become a working person and try to stable himself out. But there's something about his ID, and how he identifies and how he thinks he's looked upon among his peers," the senior Gonzalez said.

Gonzalez Jr. has 31 prior arrests and six run-ins with the NYPD as an 'emotionally disturbed' person.

His most recent prior arrest was in the Bronx on February 25th. Witnesses say he kicked out a back window of an NYPD van and hit an officer in the face with broken glass. He also reportedly spat on another officer's face while hurling a never-ending barrage of profanity-laced insults. He was charged with criminal mischief, and the Bronx DA requested he be held on $5,000 bail, but a judge ordered him released with no bail.

His father says the city failed him, and has a message for his son - 'be careful, be humble and just pray.'
Related topics:
new yorku.s. & worldemt yadira arroyo
Copyright © 2020 WABC-TV. All Rights Reserved.
EMT YADIRA ARROYO 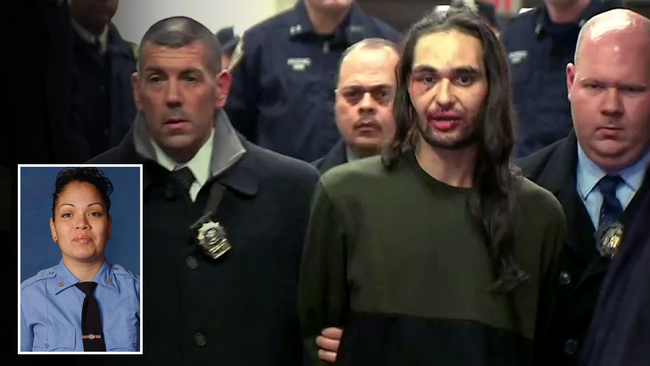