FBI employee accused of rape remained on job for months

ABC7 I-Team Investigation
WLS
By Chuck Goudie
CHICAGO (WLS) -- Sheriff's officials in Porter County, Indiana, now say they informed the FBI last July that one of the bureau's employees had been implicated in a teenage rape case. Despite that, the employee remained on the job in Chicago for months.

As the I-Team first reported, FBI computer specialist James Luttinen told police last summer he was drunk when he had sex with a teenage relative who was babysitting his sons. 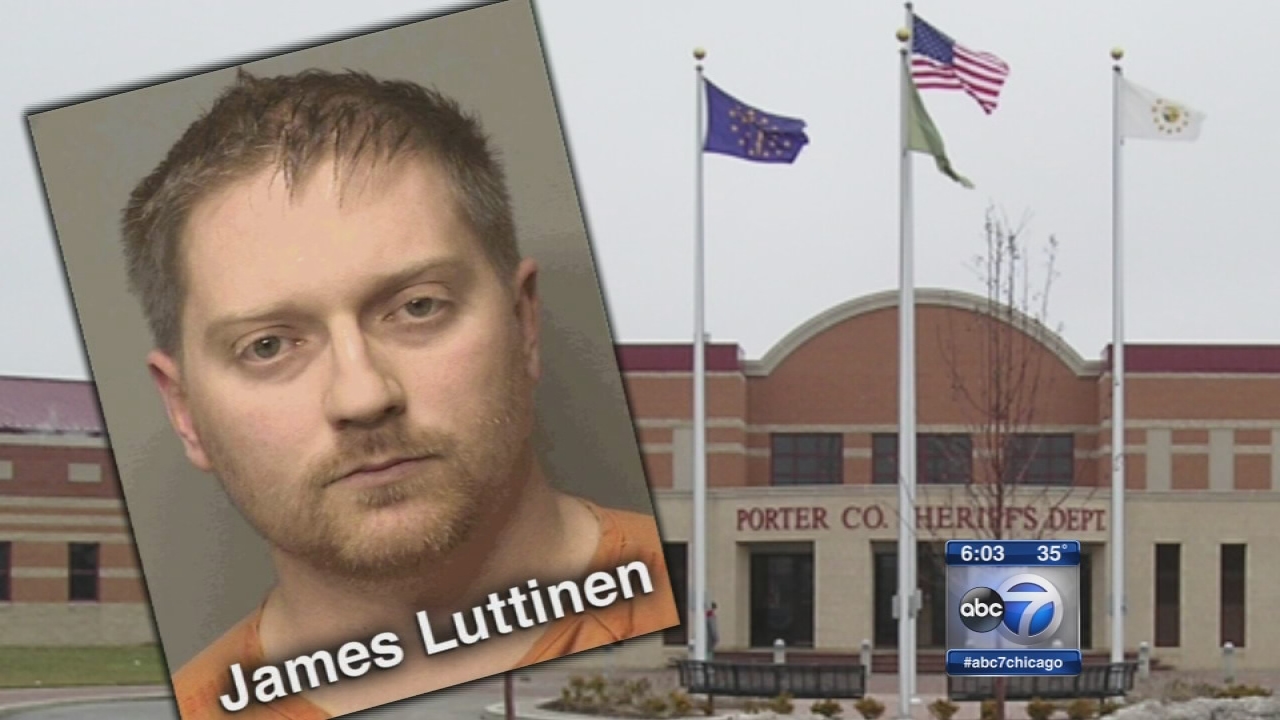 Chicago FBI employee charged with raping teen relative
The ABC7 I-Team has learned that a Porter County, Indiana, man charged with rape was an employee of the Chicago FBI office.
Even though Indiana authorities now say they reported Luttinen to FBI officials in July, he continued working at the Chicago field office for nearly six months, according to sources familiar with the case.

Luttinen worked at the FBI's regional headquarters on Chicago's Near West Side. He wasn't a special agent, but did have a government security clearance since being hired in 2009 because he worked on federal law enforcement computers.

Police say the 33-year-old resident of Crown Point, Ind., admitted in July to having sex in his home with a teenage girl - a relative who was babysitting. The police report lays out in graphic details how Luttinen gave the girl alcohol and Jell-O shots and was drunk himself, along with very specific details that he admitted according to the report.

Paperwork was provided to FBI officials in Chicago in July, according to Porter County officials, but Luttinen continued working at the Chicago FBI office for nearly six months, according to sources familiar with the case.

According to a statement from Porter County, it was last July that "contact was made with the agency to make them aware of the allegations and copies of the report were faxed to them."

He was arrested a week ago Friday at the FBI office - with the FBI's assistance - charged with rape and is still being held on $100,000 bond.

The FBI now has him on administrative leave, according to a spokesman.

However, FBI officials in Chicago won't explain why Luttinen was not removed from his post when they were first informed of the rape admission last summer.

The FBI requires employs to self-report a wide range of personal conduct to their superiors - from name changes to bankruptcies to DUI's. Certainly rape would be on the list, and all federal agencies require those with security clearances to self-report.

Whether Luttinen did so is not clear, but the FBI knew about this. The question is why he was allowed to remain on the job. 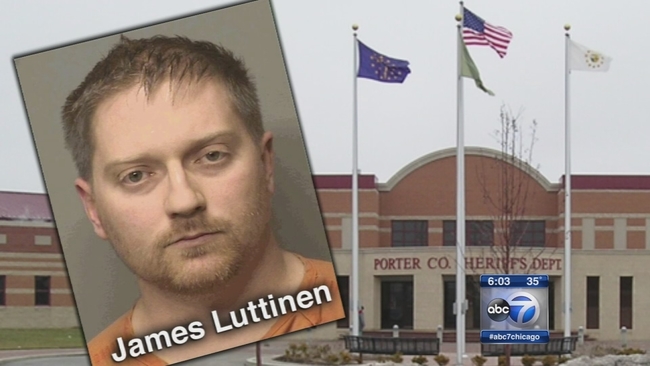 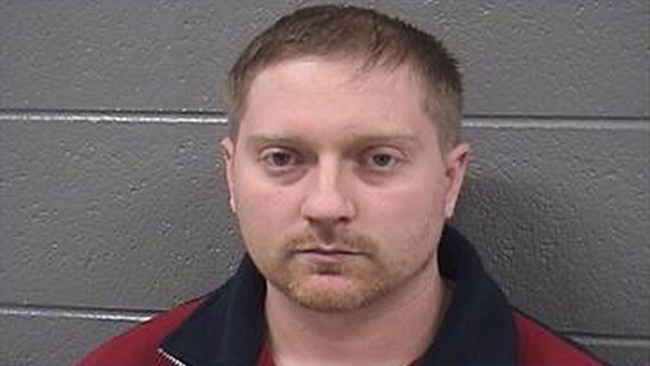 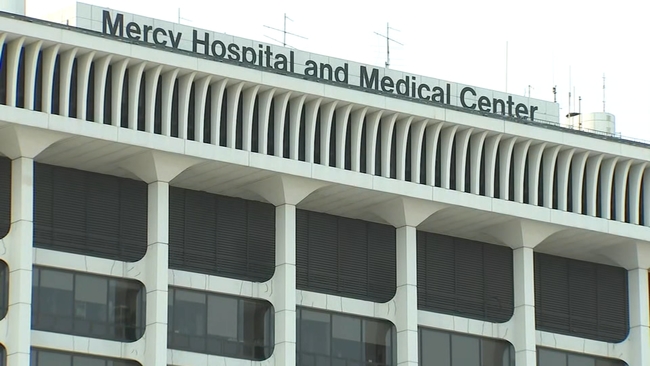 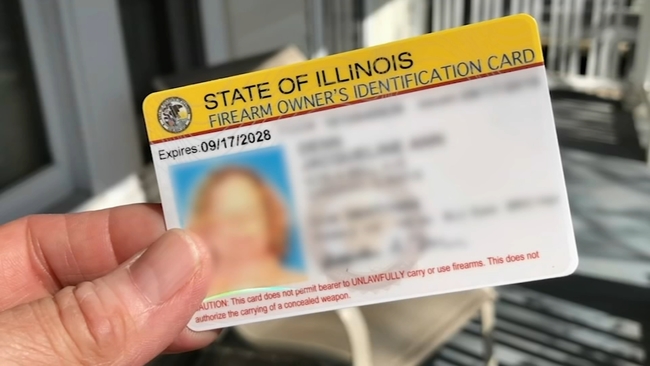