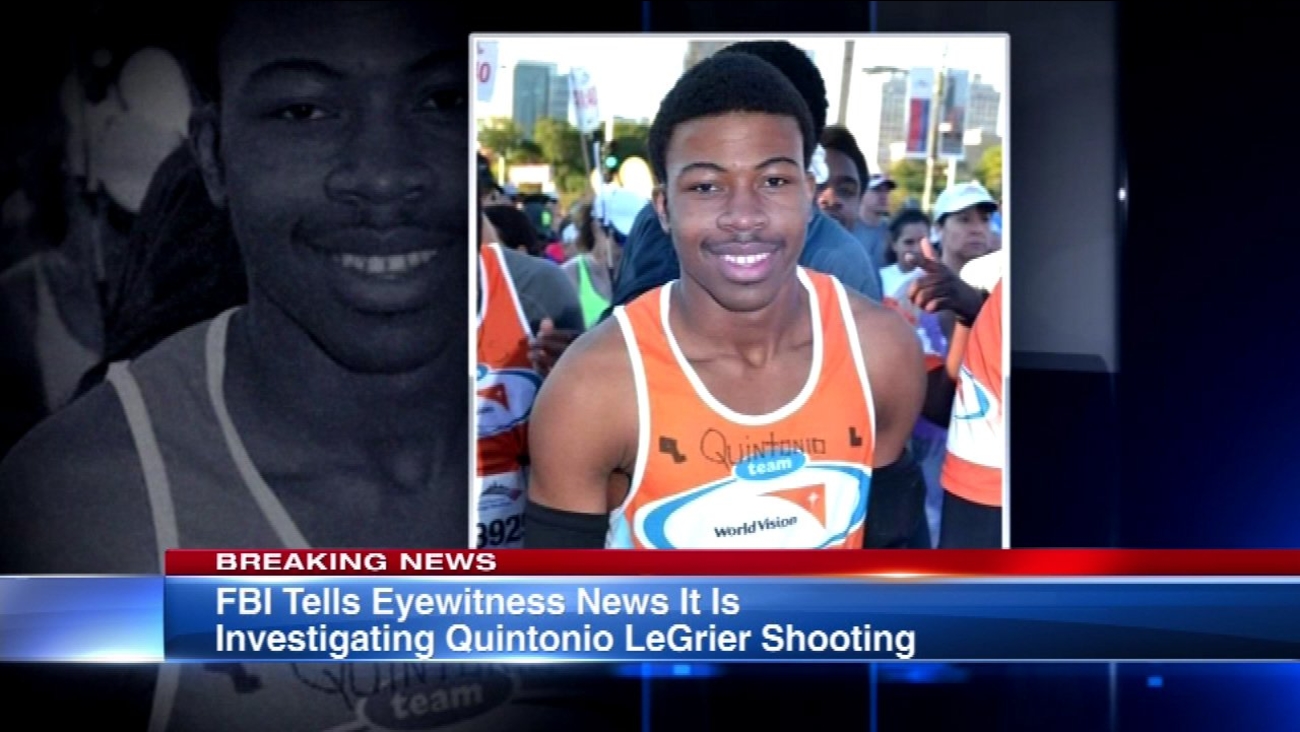 CHICAGO (WLS) -- The FBI is now investigating the deaths of Quintonio LeGrier and Bettie Jones, who were shot and killed by Chicago police in December 2015.

After receiving multiple calls from the teenager, officers finally responded to a 911 call from LeGrier's father, who said his son had a baseball bat in his hand.

One of the responding officers, Robert Rialmo, fatally shot the teenager. Rialmo said LeGrier was coming at him with a bat.

The officer also shot and killed Jones, LeGrier's neighbor, in what police described as an accident.

She was an innocent bystander.

One of the 911 operators was given a three-day suspension for failing to send a squad car after the teen claimed in his first call that his life was being threatened. The person who answered LeGrier's second 911 call was suspended for one day.