ABC7 I-Team Investigation
WLS
By Chuck Goudie
CHICAGO (WLS) -- The ABC7 I-Team looked into a new terror pipeline from Chicago to St. Louis to Syria that federal prosecutors say has links to ISIS, the militant organization best known for beheadings.

U.S. prosecutors want her kept in custody and for federal marshals to transfer her to St. Louis, where the charges were filed.

This is where the Midwest-to-Mideast pipeline ended according to federal law enforcement: in the hands of radical Islamists fighting in both Syria and Iraq. Authorities say terrorists received American military surplus-uniforms and combat boots, along with tactical gear-rifle scopes and range finders.

In district court in Chicago, the 33-year-old mother of four had an audience of supporters. She blew kisses to them until a federal marshal told her to knock it off.

Prosecutors said that Salkicevic - a Bosnian native - was dangerous and likely to flee the country if she was allowed out on bond as her attorney requested. Despite facing a possible 30-year prison sentence if convicted of the terror charges, her lawyer said that she was not a flight risk and had no criminal past.

She said Salkicevic just wanted to live here in Schiller Park with her husband and four children, working not far away at this O'Hare air freight company as a night shift supervisor.

The government describes a far different person linked to this St. Louis man, Abdullah Ramo Pazara, who was killed in Syria but not before claiming to have captured and slaughtered a dozen people.

On Monday night, Judge Jeff Cole is deciding which description of this woman makes sense: the mother of four who should be allowed bond, or the dangerous terror operative who is not to be trusted.

At O'Hare airport, executives of Alliance Ground International did not respond to I-Team requests for information about Salkicevic, who is now a federal terrorism suspect. Four additional suspects are in custody in St. Louis, and a sixth accused terrorist from Rockford is currently overseas and not in custody. 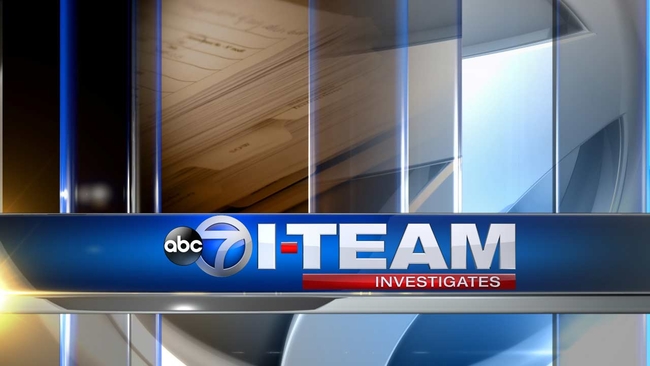 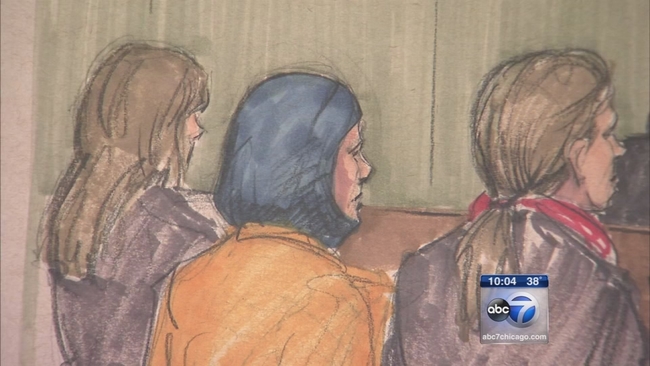 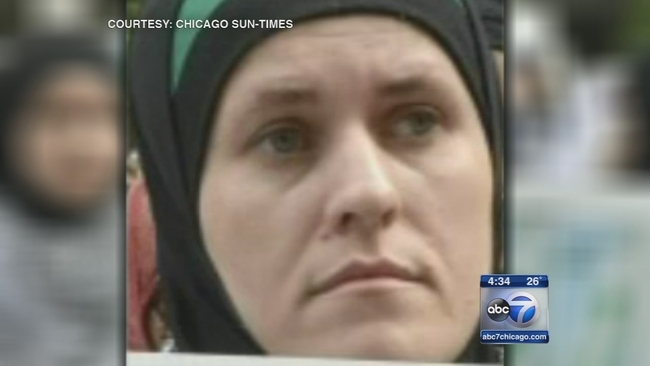