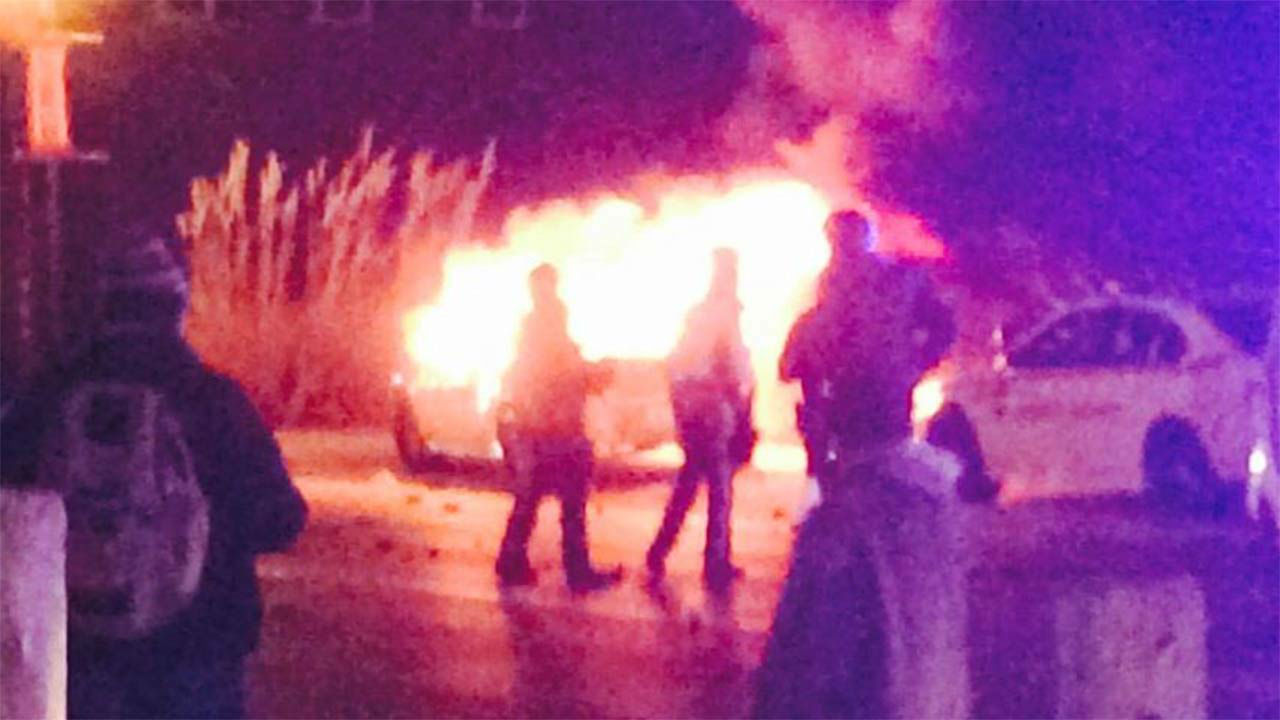 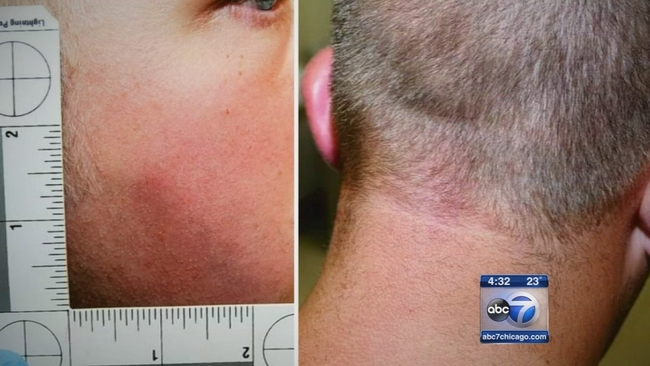 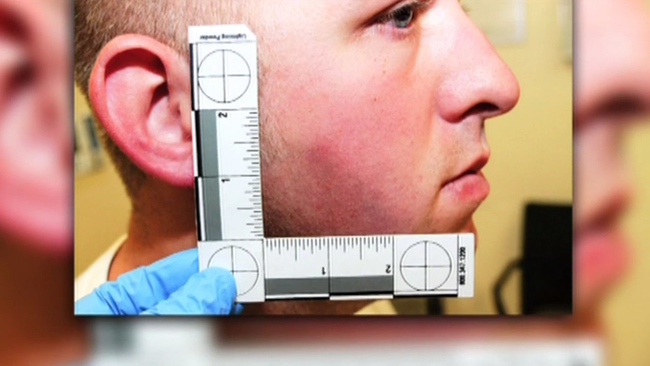 Highlights from Darren Wilson's side of the story 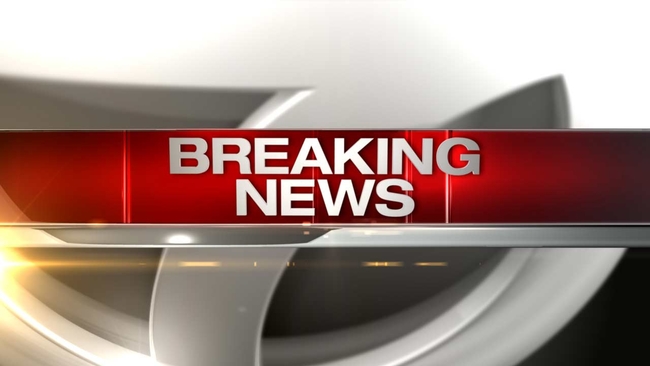 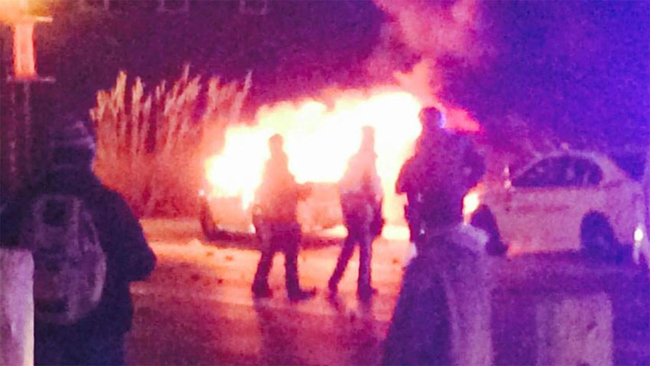