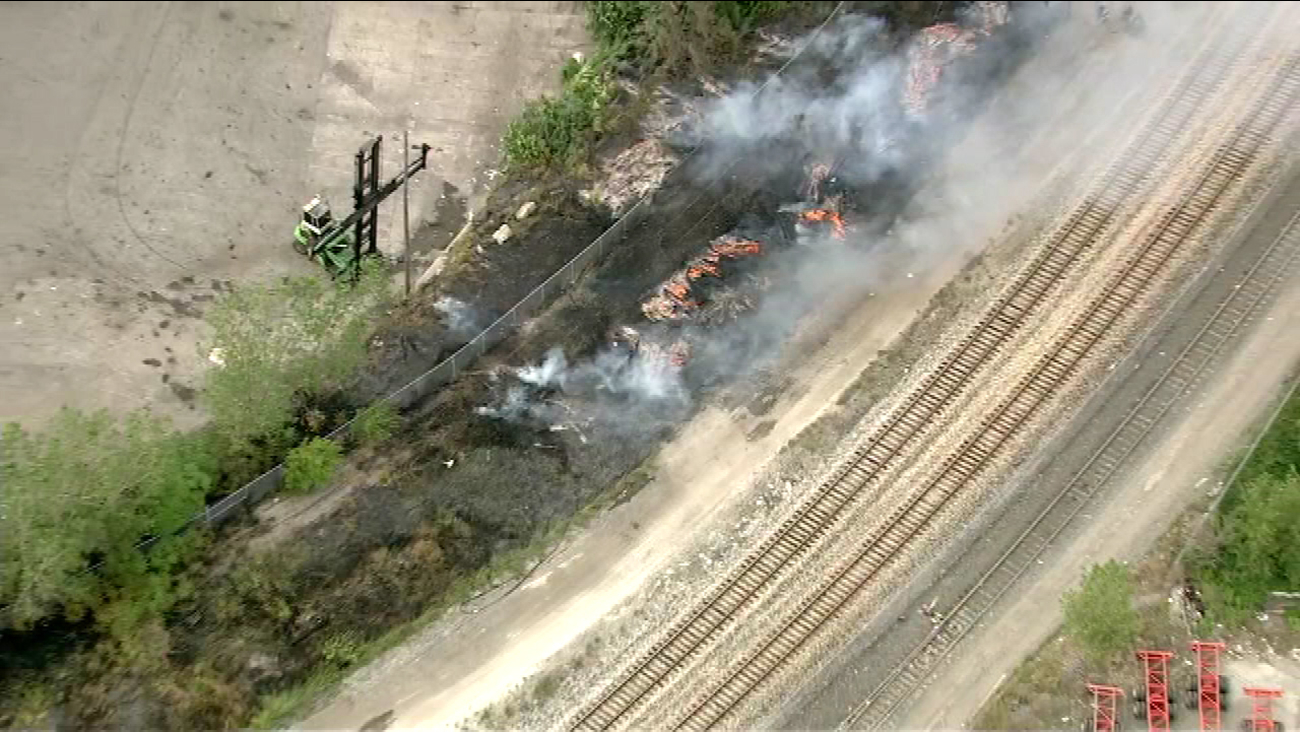 The SouthWest Service line goes between Chicago and Manhattan in Will Couty, with stops in New Lenox, Orland Park, Palos Park, Worth, Chicago Ridge and Oak Lawn.

The fire started at about 3 p.m. near West 47th Street and South Shields Avenue in the Fuller Park neighborhood.