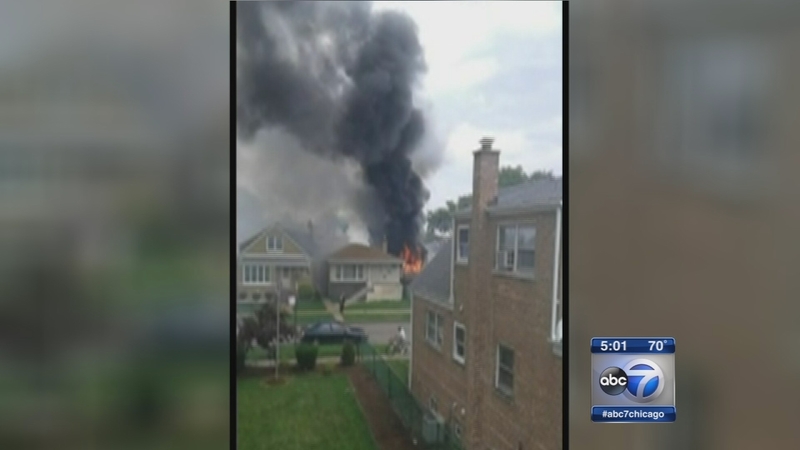 The fire broke out around 9:45 a.m. Saturday in the 5200-block of South Lorel, officials said. 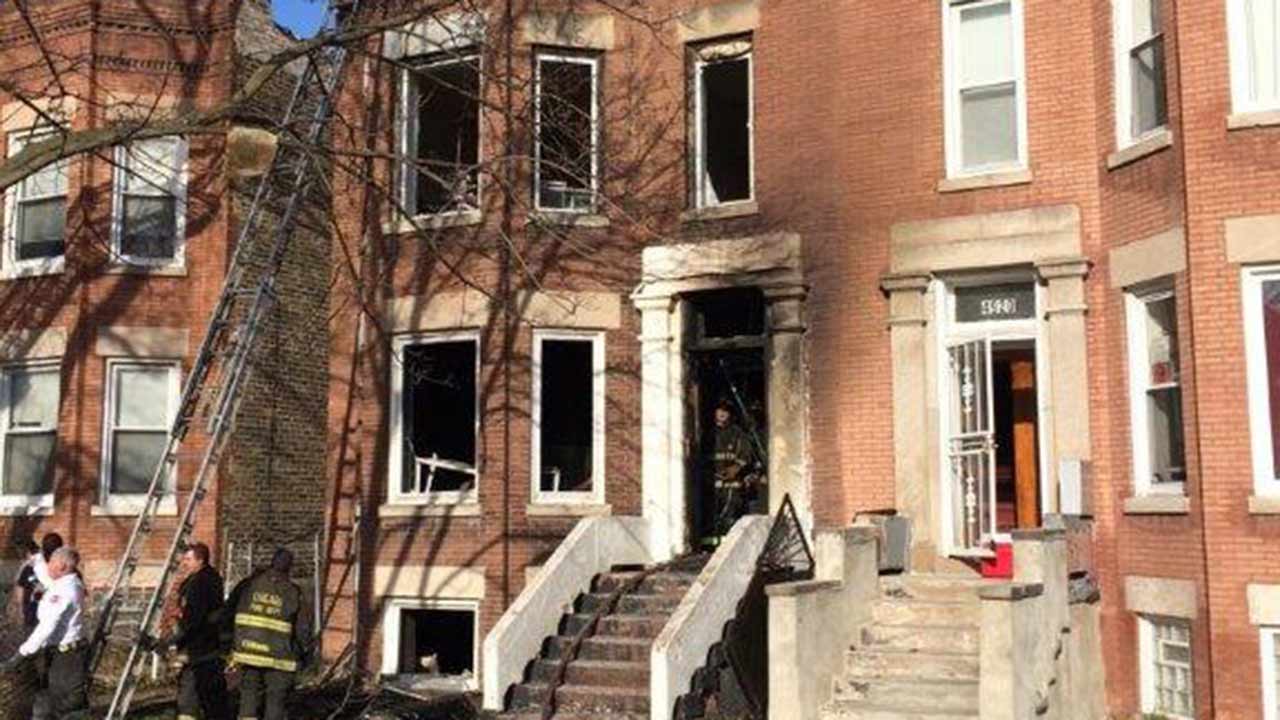 Liliana Almazan shot cellphone video of the flames from her porch just moments before the fire department arrived on-scene. Residents say the house was entirely consumed in a matter of minutes.

"It started in the back. And then all of a sudden, everything exploded inside," said Magda Garcia, a witness.

The fire department says the victims are two men; one a 63-year-old man who owned the house. The second was a 28-year-old who had been staying there for about a week.

Family members say the 63-year-old was Saide Jodie, a longtime employee of the Post Office who never married or had any children.

Police haven't confirmed details but say the younger of the two victims had an extensive criminal background.