Over the summer Tinley Park police were called to a business on 191st Street about the incident. In the police report the therapist denied the allegation.

On Thursday, civil action was taken against the facility and its parent company.

Massage Envy has more than 1,000 franchises across the country and in a company press release it claims to be the largest employer of massage therapists.

A lawsuit filed Thursday alleges one therapist went too far at the Tinley Park location. In the lawsuit, Catherine Smith alleges a therapist touched her inappropriately during a second visit to the facility in August.

"Ms. Smith immediately stopped the massage and said 'I need to be done, you need to leave,'" Jessica Arbour, Smith's attorney, said.

A call to the franchise owner was not returned.

And while the spokesman for Massage Envy, Gana Ahn, would not comment on details of this allegation, she sent a statement saying in part:

"Massage Envy Franchising, LLC has a strict Zero Tolerance Policy that addresses various types of inappropriate conduct, including making clear that such conduct is impermissible and will not be tolerated. We require franchisees to conduct a thorough investigation of any allegation and, should a therapist employed by a franchisee violate our Zero Tolerance Policy, the franchisee is required to terminate the therapist ...."

Smith also gave a statement saying in part, "I have had my struggles since this happened. I am in therapy because of it. But there is no amount of therapy that can make this go away."

"This is what people need to understand about unwanted sexual contact. This split second incident has forever changed the way she will live every minute of every day of the rest of her life," Arbour said.

Smith did not want to appear on camera, but wanted her name included in the lawsuit.
When the police report was taken, employees at the facility told officers the therapist would be suspended pending an investigation. 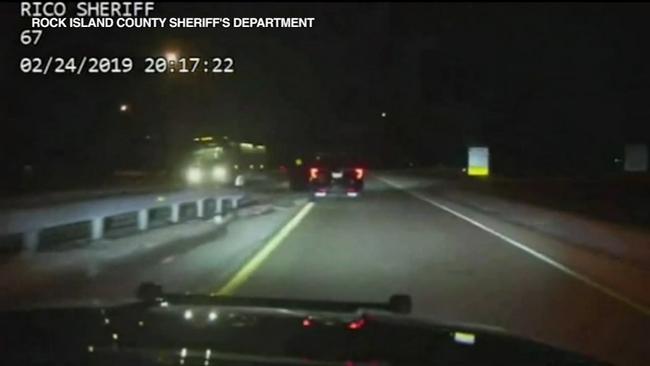 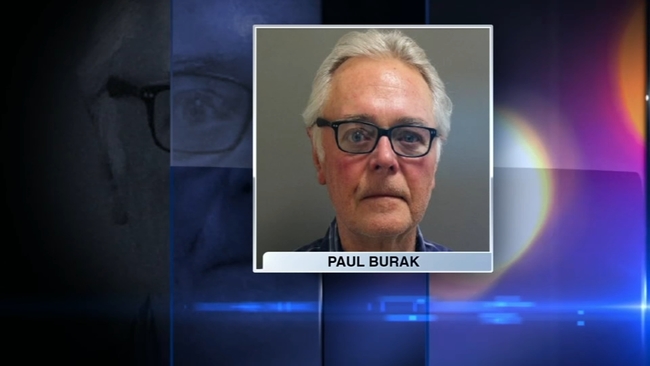