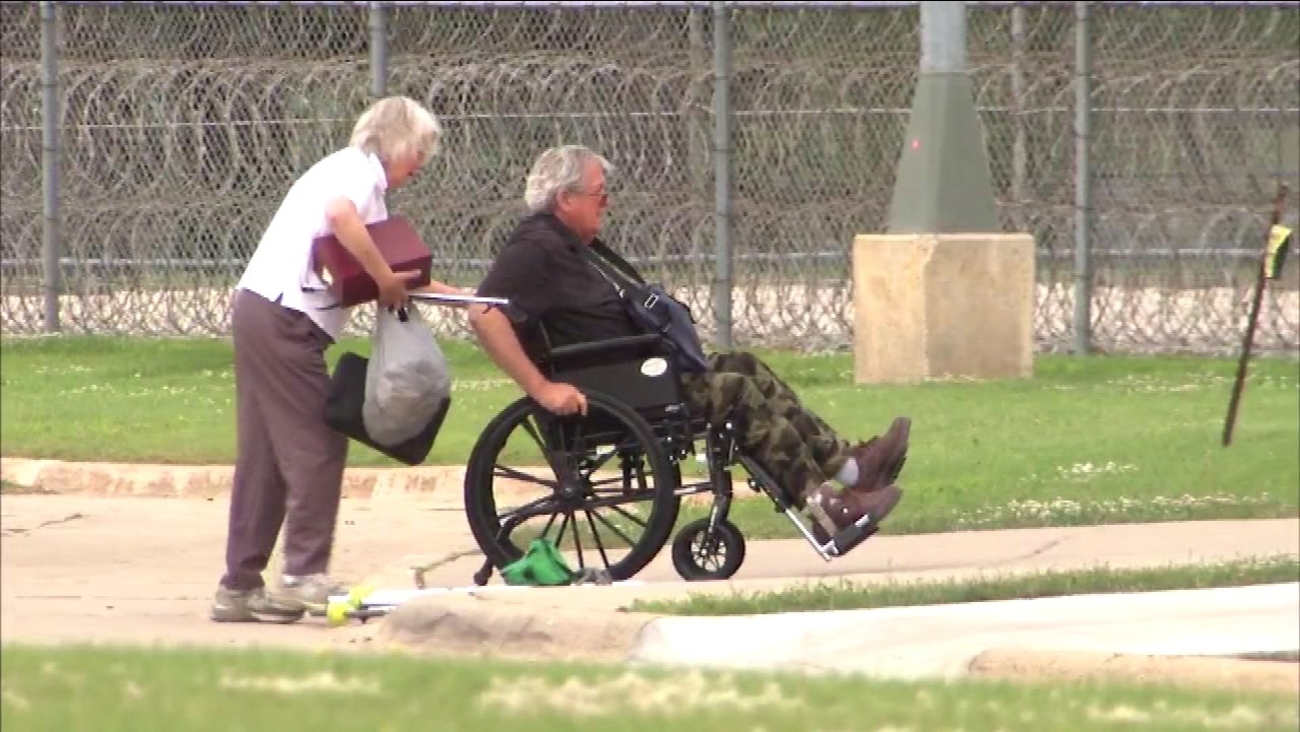 Hastert, 75, an admitted sexual molester of young boys and purveyor of hush money, will be released from prison within the next month.

The ex-Illinois congressman pleaded guilty to bank fraud in a $3.5 million hush money deal with a victim he had sexually abused. He surrendered to a federal prison hospital in Rochester, Minnesota in June, 2016.

Originally he was to be released this Sunday but the U.S. Bureau of Prisons inexplicably changed the date to August 16. However Hastert could be freed at any time, without public notice, and allowed to serve the remainder of his sentence in a halfway house or in home confinement according to law enforcement sources.

The financial case against Hastert revealed he had sexually abused at least four boys decades ago when he coached wrestling at Yorkville High School. He was sentenced to 15 months and will end up serving about 85% which is average for federal prison inmates.

It is an unceremonious ending for the longest-serving Republican House speaker in U.S. history. Hastert was elected to Congress from the west suburbs in 1986 and served as Speaker from 1999 to 2007.

The two years of court supervision Hastert faces upon release from prison will require him to stay in Illinois-so it is likely he will return to his home in west suburban Plano. Hastert uses a wheelchair and has numerous health problems that required him to be housed in a prison hospital, including a rare blood infection that nearly killed him prior to pleading guilty.
Report a correction or typo
Related topics:
planominnesotakendall countyiteampoliticscongressprison
Copyright © 2021 WLS-TV. All Rights Reserved.
ITEAM
Expert gives tips to avoid debt collectors from taking stimulus money
Missing stimulus payments, tax credits? Here is what you need to know
Trump to send 'hundreds' of federal agents to Chicago as part of anti-violence effort
Free ice cream for grads at this South Loop shop
TOP STORIES
Englewood mass shooting home owned by CPD officer
18 shot, 1 fatally, in Chicago weekend violence
2nd suspect arrested in Gary bank robbery, security guard's murder
Cole Beasley would rather retire than get vaccinated, follow NFL COVID rules
Cheer squad criticized for excluding student with Down syndrome from team photo
'Gordon Ramsay Burger' coming to former Chicago Walburgers location
Wildlife experts tracking black bear in southern Illinois
Show More
Wife of man killed by Honolulu police: 'If it was me, I'd still be alive'
Biden family dog Champ dies
NOT REAL NEWS: A look at what didn't happen this week
Hammond police officer dies after 5 week battle with COVID-19
Chicago joins US in celebrating Juneteenth 2021
More TOP STORIES News