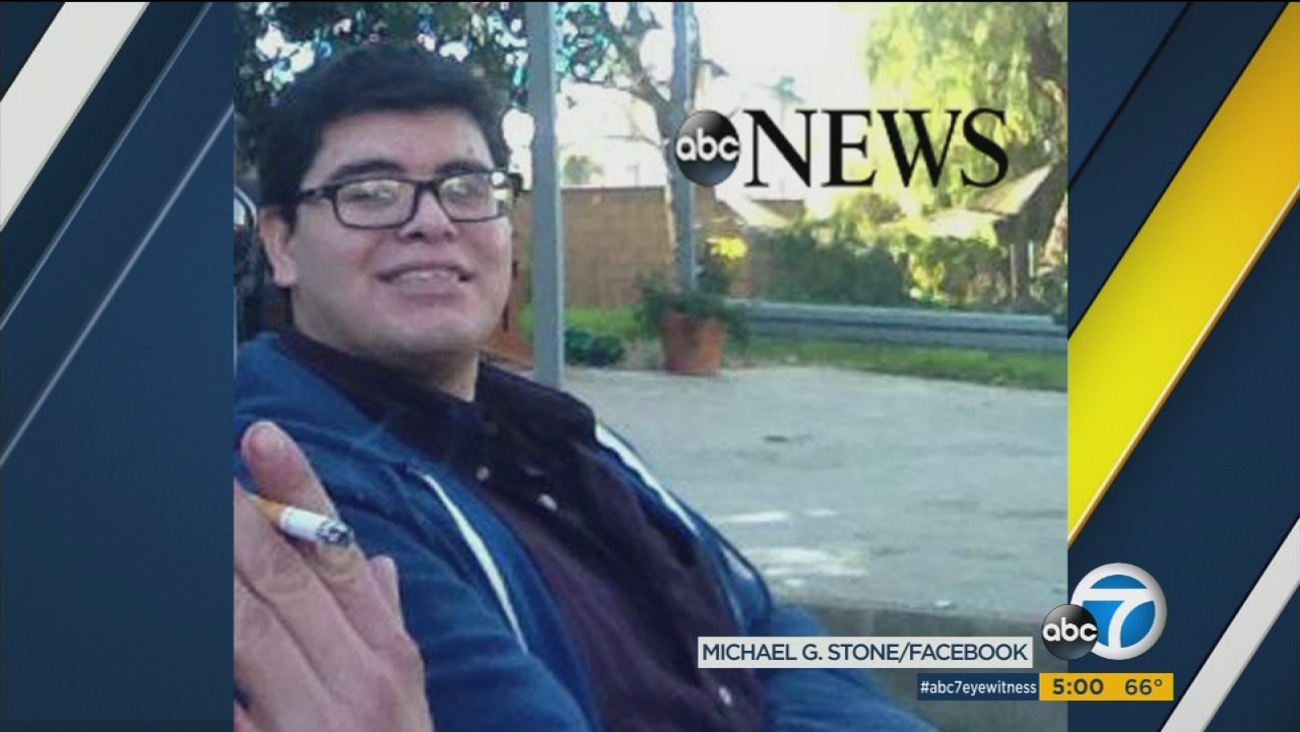 Enrique Marquez, the former neighbor of San Bernardino shooter Syed Farook, is seen in this photo provided by ABC News.

Nick Rodriguez said Marquez told him he received $5,000 to $10,000 for marrying the woman who is the sister of Farook's brother's wife.

When Rodriguez asked Marquez about the marriage, he said Marquez stated he didn't even live with the woman.

MORE: Family of Enrique Marquez unaware of his marriage, conversion to Islam

The couple killed 14 people during a holiday gathering at the Inland Regional Center.

Farook and Malik were killed hours later in a gun fight with police less than a mile away from the center.

The couple left behind a 6-month-old daughter.

But officials said there is little evidence that Marquez and his wife acted like a couple.

Authorities believe the marriage was faked in an attempt to help the woman stay in the U.S.

Marquez told FBI investigators that he and Farook plotted a terror attack in 2012, but shelved the plans after four people were arrested and charged in a plot to commit jihad against U.S. military bases overseas, according to ABC News.

All four convicted terrorists in that case were from the Inland Empire, and Farook may be tied to one of them, according to the FBI.

Marquez remains in custody and is cooperating with the FBI, according to officials.