WLS
By Jessica D'Onofrio
CHICAGO (WLS) -- The fight over the Lucas Museum wages on Thursday morning with a new court filing.

Friends of the Parks is promising to take its legal war over the proposed project to state court. In the filing, the parks advocacy group said it is entitled to its day in court.

Friends of the Parks is suing to prevent the Lucas Museum from being built on the lakefront. Last week, Mayor Rahm Emanuel filed an emergency petition in an effort to get that lawsuit thrown out.

That came one day after "Star Wars" creator George Lucas and his wife, Melody Hobson, said they're looking at other cities because of the legal holdup in Chicago.

The mayor said the city is on the verge of losing billions of dollars.

In a 74-page filing late Wednesday night, Friends of the Parks questioned whether officials with the Lucas Museum of Narrative Art are serious about taking their project to another city, where they would have to start from scratch.

The filing also challenges the mayor's original plan to give 17 acres of lakefront land near Soldier Field to the museum. 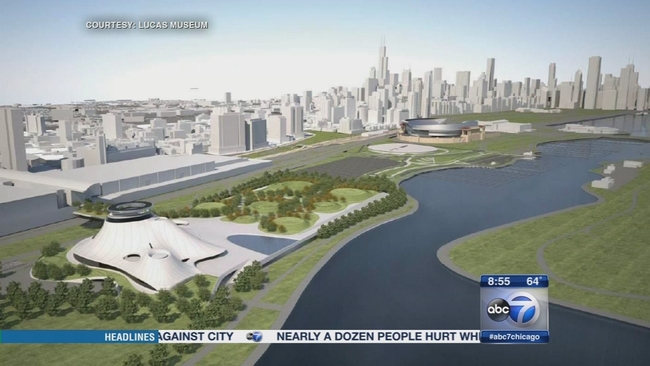 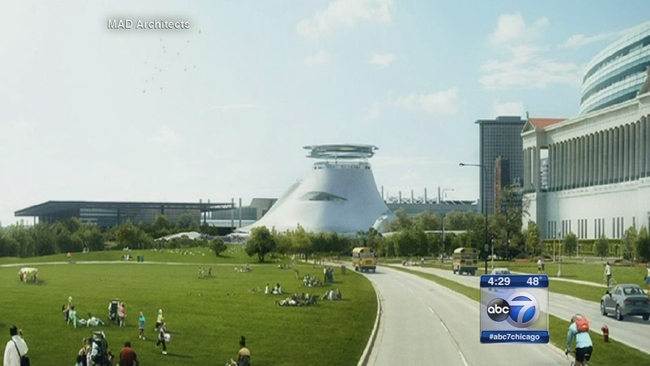 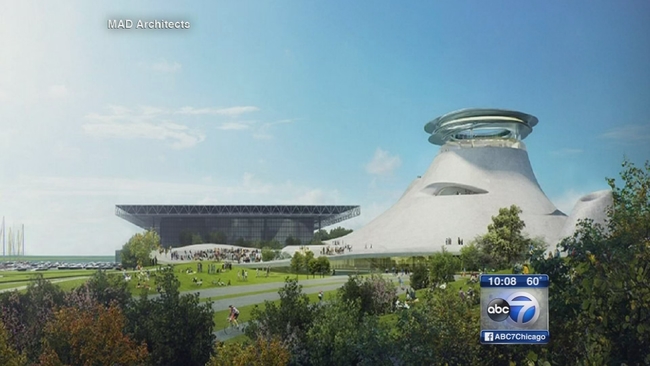 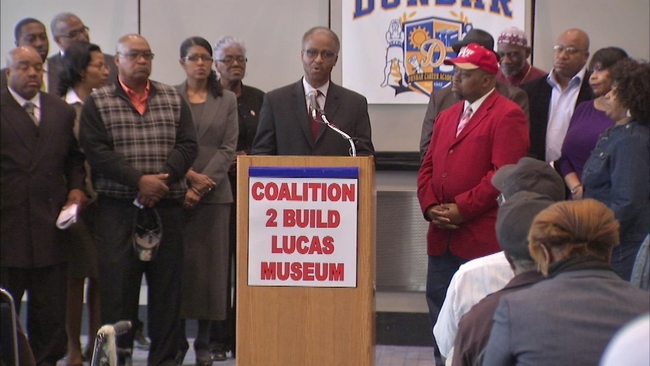