And United Airlines is warning passengers flying out of O'Hare to arrive early.

It's a problem seen at other airports around the country as the Transportation Security Administration deals with fewer workers and tightened security procedures.

"It's a lot of inconvenience to take the regular line. You've got to take the computer out, the shoes out, the belt out," said Niranjan Kumar, air traveler.

The lines snaked out of the terminal -- all the way to the CTA's Orange Line stop about a quarter mile away -- leaving some wondering if this could this be the new norm.

"That's the million-dollar question," said traveler Jim Greco. "Hopefully, the powers that be can solve these problems and make it easier for people."

Wait times weren't much better Thursday night as frustrated passengers took to social media to complain. An irritated passenger by the name of Sean H. posted video of the backup on YouTube. It's gotten over a million hits and was enough to scare Chicagoan Debbie Manning into arriving more than three hours early for her 12:45 p.m. flight to Florida.

"You might as well wait here as wait at home really," she said.

The TSA recently warned air travelers about slowdowns at security checkpoints, blaming higher travel volume and budget cuts that created a staff shortage. According to the TSA, there are almost 6,000 fewer airport screeners nationwide.

On Friday, United Airlines sent out a tweet warning their customers of potential TSA delays, while a trade group called Airlines for America, which represents some of the nation's largest airlines, hopes to publicly shame the TSA into fixing the problem. Their website called ihatethewait.com encourages travelers to post checkpoint delays.

"Traffic is up a little bit, fuel cost is down and we knew it was going to be a busy month. There's no indication that this was a surprise to the TSA," said Schwieterman. "We're seeing the worst of it right now." 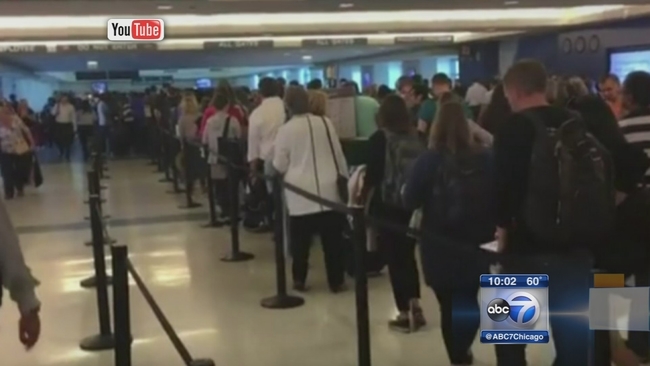 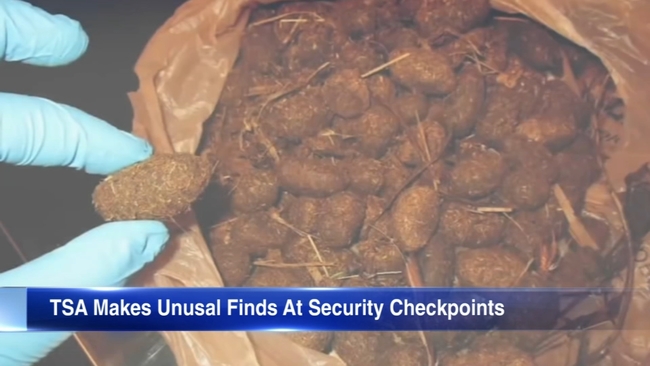 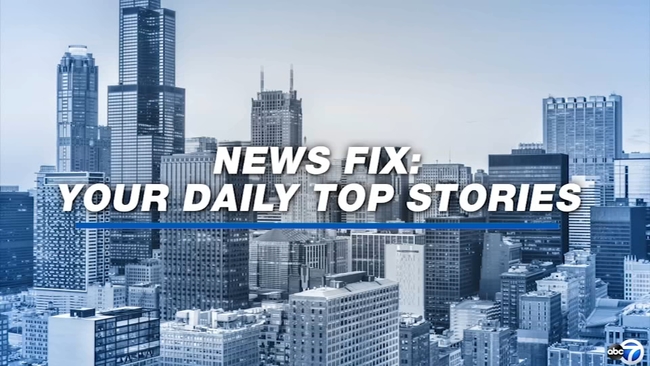 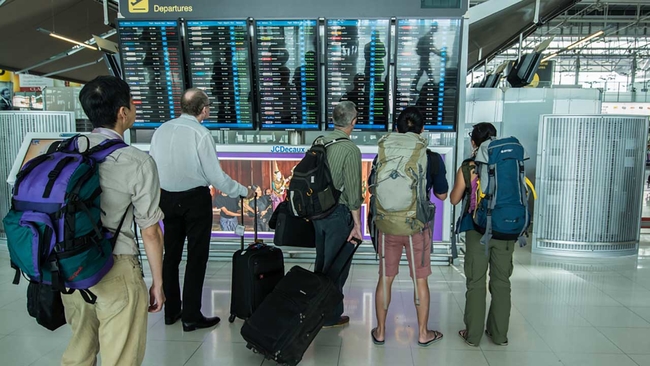 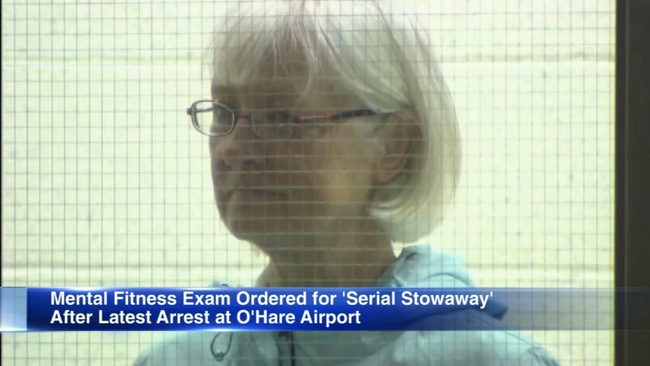