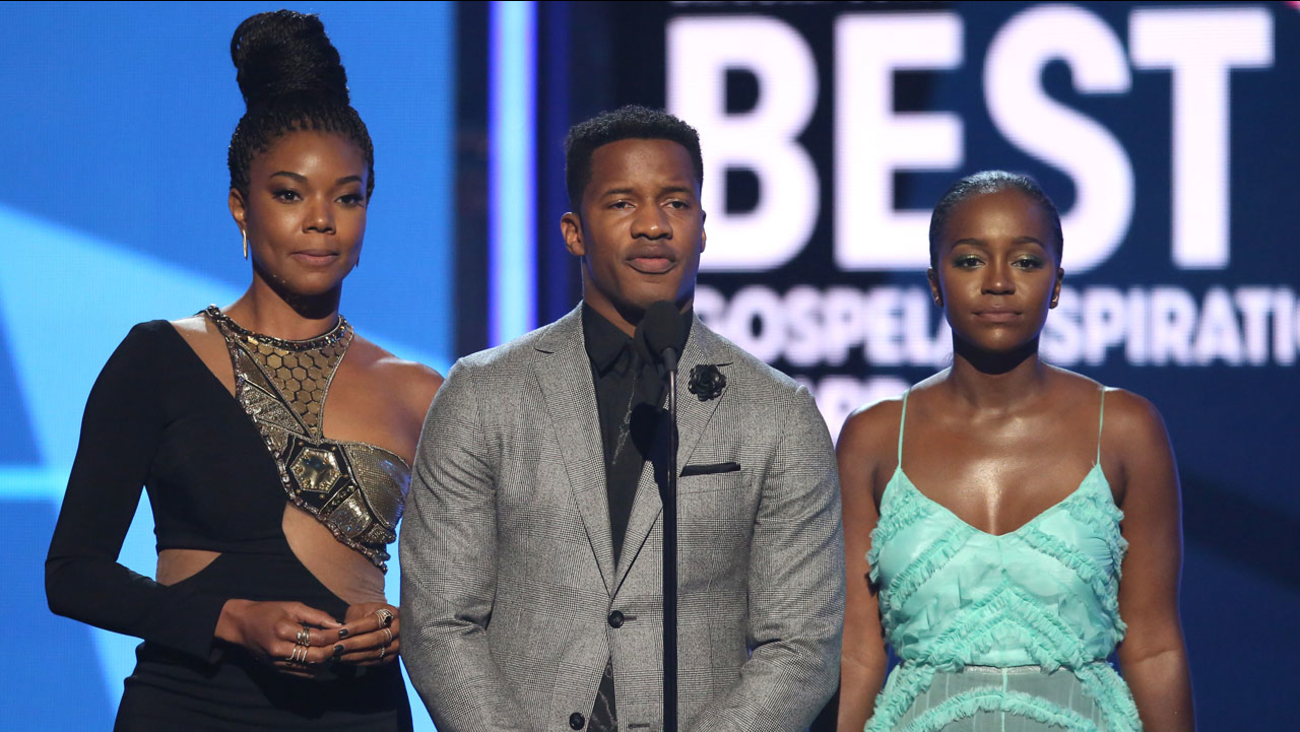 Dwyane Wade's wife, actress Gabrielle Union, confessed she was raped at gunpoint more than 20 years ago in an op-ed published in the Chicago Tribune on Friday.

Union said the rape happened 24 years ago in the backroom of a shoe store where she was working.

Her confession comes after Union learned the director of the upcoming movie "The Birth of a Nation" was accused and acquitted of sexual assault in 2001.