Congressman Bobby Rush went to the most secure prison in the United States - ADMAX prison in Florence, Colorado - to meet with two inmates who founded the gangs at the center of a dispute that police say triggered Tyshawn's murder one week ago.

"Right now, as I see it, they're part of the solution, not part of the problem," said Rep. Bobby Rush.

The reverend/congressman Bobby Rush was in full pastoral dress as he talked with Larry Hoover and Abdul Malik Kabah - formerly known as Jeff Fort - about Tyshawn Lee, the targeted 9-year-old murder victim.

"They knew about it and were appalled at it," Rush said.

Hoover, who co-founded the Gangster Disciples, has been in prison since a 1973 murder conviction. He was transferred to ADMAX for running a drug ring from an Illinois prison.

Fort formed the Black P-Stone Nation in the 1960s. His ADMAX sentence is the result of a terrorism-related conviction.

"Jeff/Malik and Larry said, 'Use my name. Tell those youngsters to stop the killing,'" Rush said.

ADMAX houses just under 500 of America's worst criminals, including 911 conspirator Zacarias Moussaoui, the shoe bomber, the Unabomber, Oklahoma City and Olympic bombers to name a few.
Hoover and Fort spend 23 hours a day in their cells and are allowed minimal human contact.

"They didn't ask me to move mountains or to use any kind of clout to help them," Rush said.

Rush is convinced that if Hoover and Fort are allowed to communicate, they could help the now-desperate effort to stem Chicago's violence.

"We cannot continue to allow our community to be wiped out," Rush said.

The prison would not allow the congressman to take photos or make voice recordings during his visit.

Hoover and Malik could go weeks, months, or even years without this kind of human contact again. 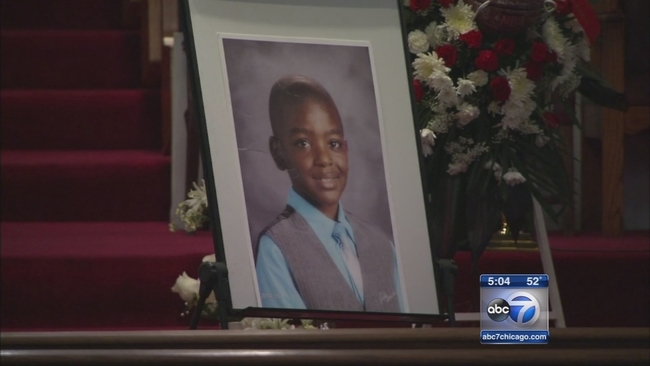 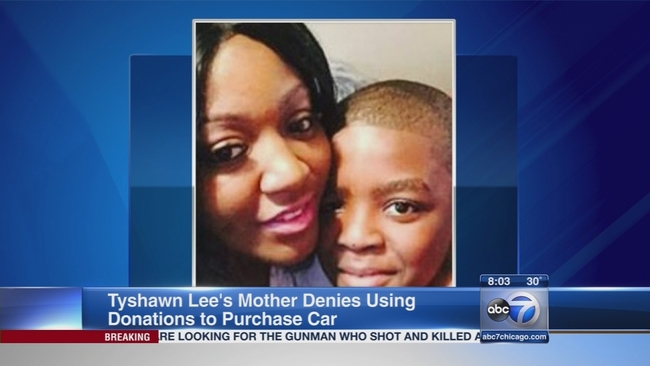