Tatianna Joseph, 12, killed in South Side fire that injured 8 others 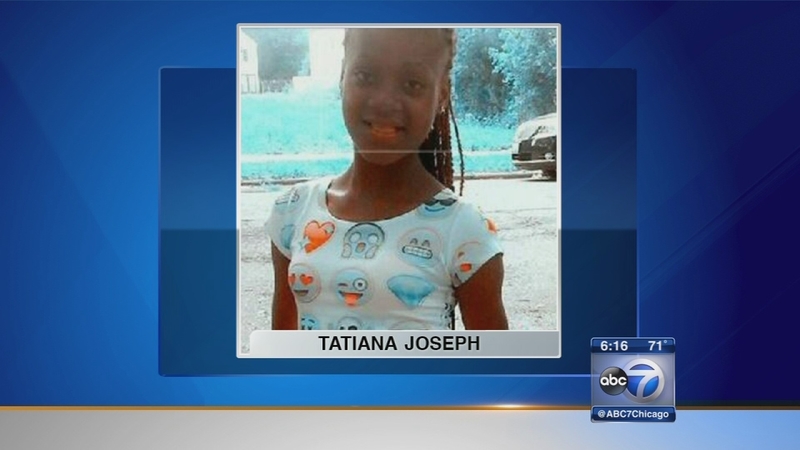 Girl, 12, killed in South Side fire that injured 8 others

CHICAGO (WLS) -- A house fire that killed a young girl and injured eight people on the city's South Side Friday night was caused by "careless use of smoking materials," fire investigators said.

PHOTOS: Girl, 12, killed in South Side fire that injured 8 others 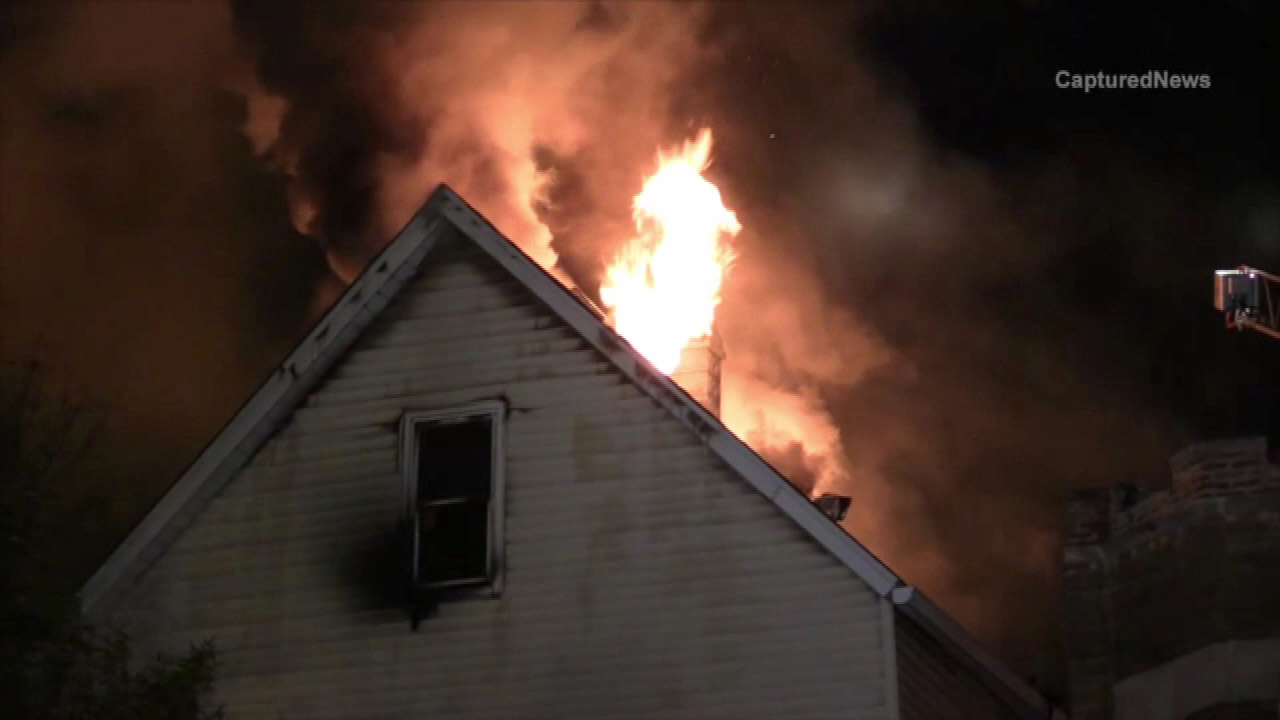 PHOTOS: Girl, 12, killed in South Side fire that injured 8 others
Investigators are trying to figure out the cause of a fire that killed a young girl in the city's South Side.

Officials said the fire began on a back stairwell and quickly spread. Because there were no working smoke detectors inside the home, 12-year-old Tatiana Joseph had no warning and became trapped.

A small stuffed animal remains as the only visible symbol of grief after the fire on the 5000-block of Carpenter Street in the city's Back of the Yards neighborhood claimed the life of Joseph, the Cook County Medical Examiner said.

Firefighters arrived at the two-and-a-half story house around 10 p.m. Friday to find heavy dense smoke and flames shooting out of the building's roof as a group of children and teens were sleeping in the attic.

Witnesses say all of them except Joseph jumped from a front window to safety after the back stairwell to the attic, which was littered with clothing, became engulfed in flames.

By the time the fire was out, eight people were left seriously injured and Joseph was dead. She was found near an attic closet.

"There were a lot of firefighters on hand because we knew there was a little girl missing," said Asst. Deputy Fire Commissioner Mark Nielsen, Chicago Fire Department. "We put a lot of blood, sweat and tears into this and when the removal was made with this little girl, I heard the firefighters upstairs actually saying their prayers for her."

As family, friends and a neighborhood grieve, Joseph is being remembered as a vivacious seventh grader with a bright future who always had a smile on her face.

The most seriously of the injured was a 16-year-old boy who jumped to safety from the attic window. He suffered broken bones and deep cuts.