Girl, 17, missing from Englewood for 2 weeks 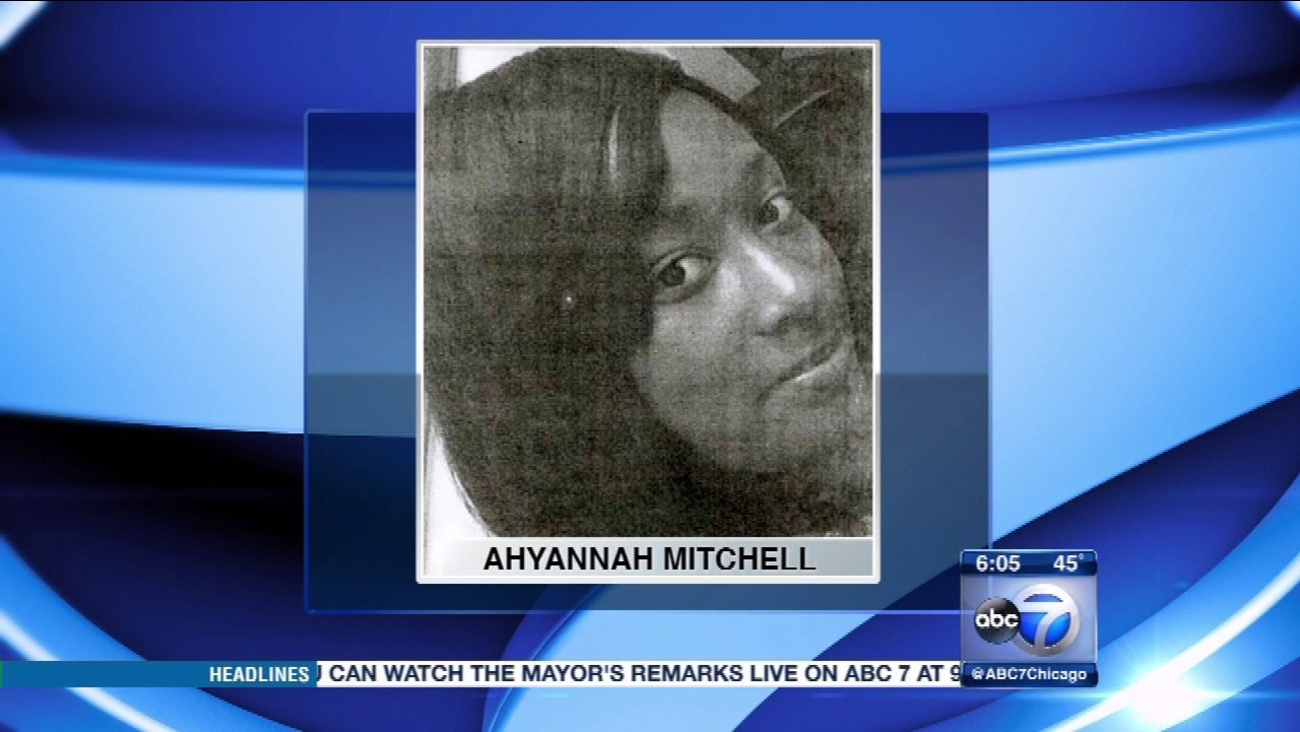 CHICAGO (WLS) -- Police are asking for the public's help to find a 17-year-old girl who has been missing from Chicago's Englewood neighborhood for two weeks.

An alert from police said she frequents the areas of Laramie and North avenues in Chicago's North Austin neighborhood and the 5000-block of West Ogden Avenue in west suburban Cicero.

Police said Mitchell is an African American teen with a medium complexion. She has brown eyes and usually wears her brown hair in a ponytail. She is about 5 ft. 3 in. tall and weighs around 190 pounds.

Anyone with information regarding her whereabouts sound contact the Area South Special Victims Unit at (312) 747-8274. Anyone who sees her outside the city limits should call 911.