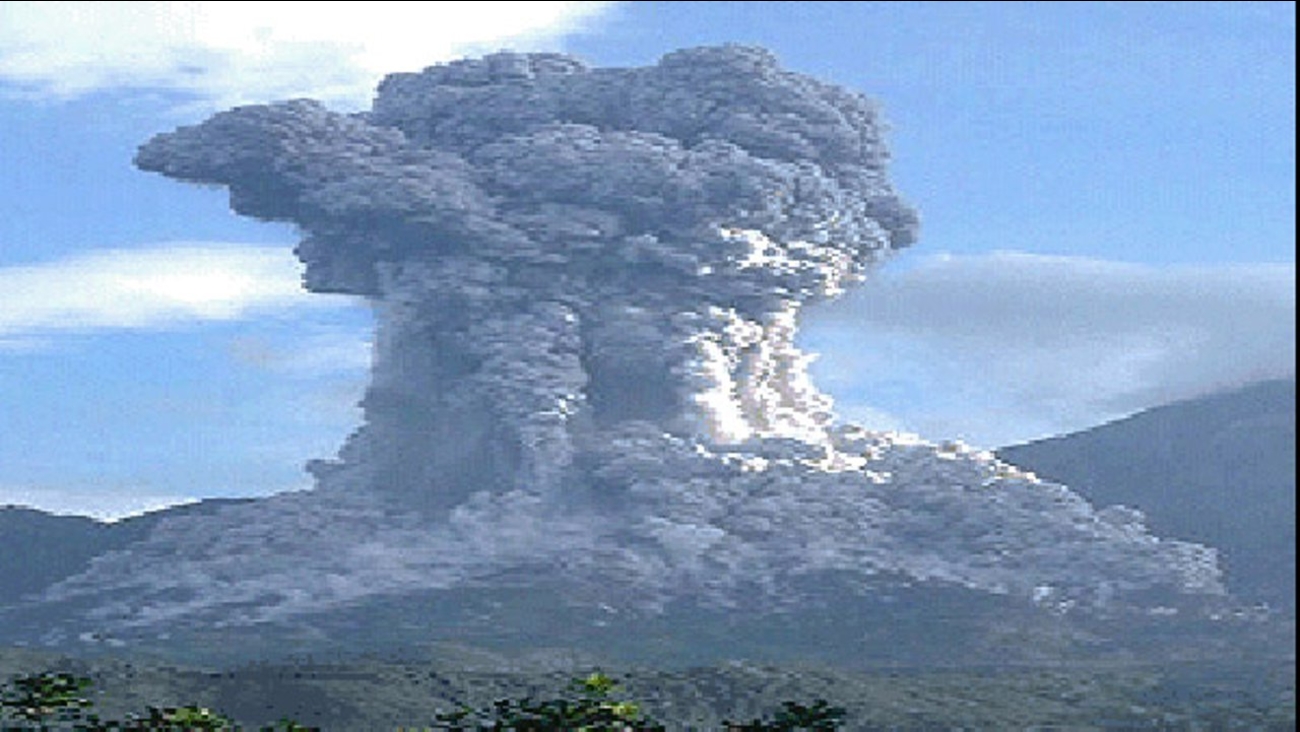 The National Seismological Institute said the eruption took place at about 7 a.m. at the volcano, which is about 65 kilometers (40 miles) from the Mexican border.

David De Leon, spokesman for Guatemala's disaster response agency, said ash fell as far away as the southern Mexico state of Chiapas, where authorities described the fall in cities such as Tapachula as light.

De Leon said the volcano is one of the most explosive in Latin America, with about 76 eruptions this year.