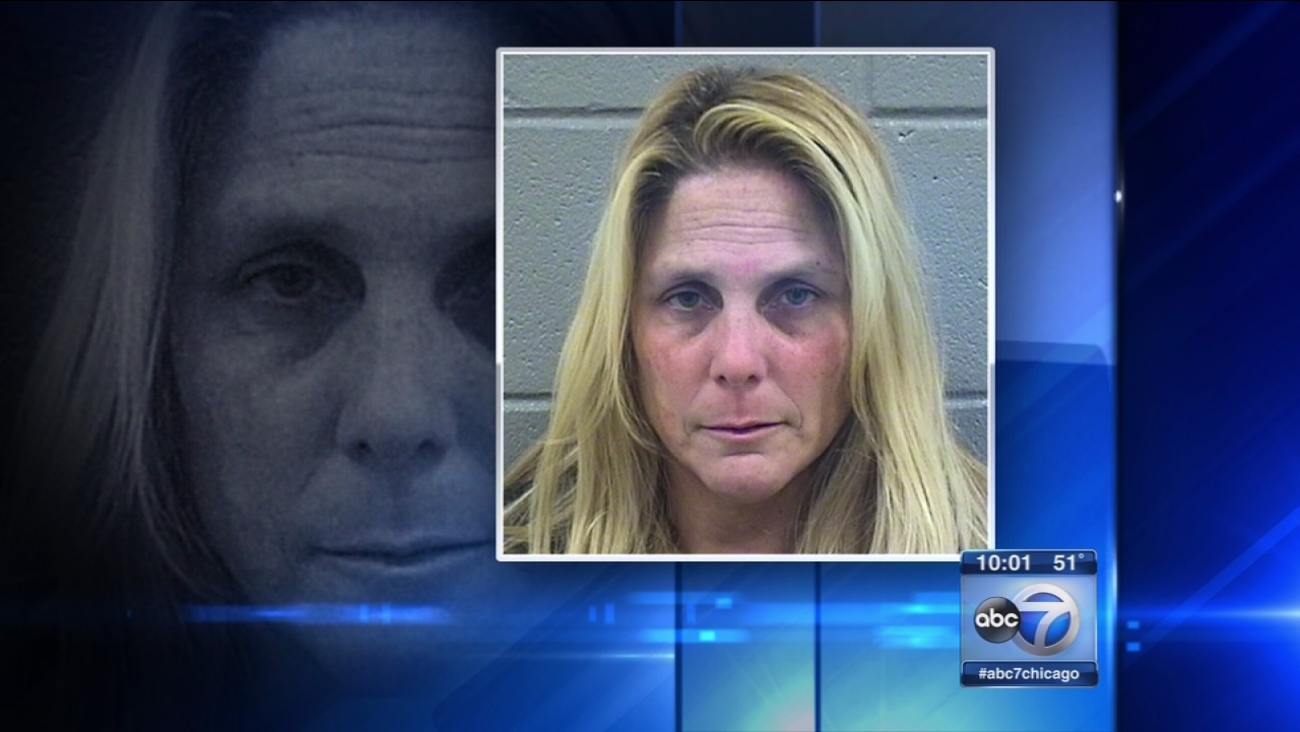 A suburban gymnastics coach has been charged with sexually abusing two children with special needs. (WLS)

Patricia Hermann, 48, of Schaumburg, Ill., is charged with three counts of sexual battery against a minor and one count of aggravated sexual battery in Cobb County, Georgia, where the athletes were participating in a competition last spring.

Hermann has coached and worked with children with Down syndrome for decades. She held practices in Hanover Park and other places throughout the suburbs.

Investigators said Hermann was staying at a hotel northwest of Atlanta when she allegedly fondled two girls.

"Apparently when they returned home they independently talked with their parents and at some point while they were there at the hotel, both girls mentioned to their parents that they had been sexually assaulted," said Cobb County Police Sgt. Dana Pierce.