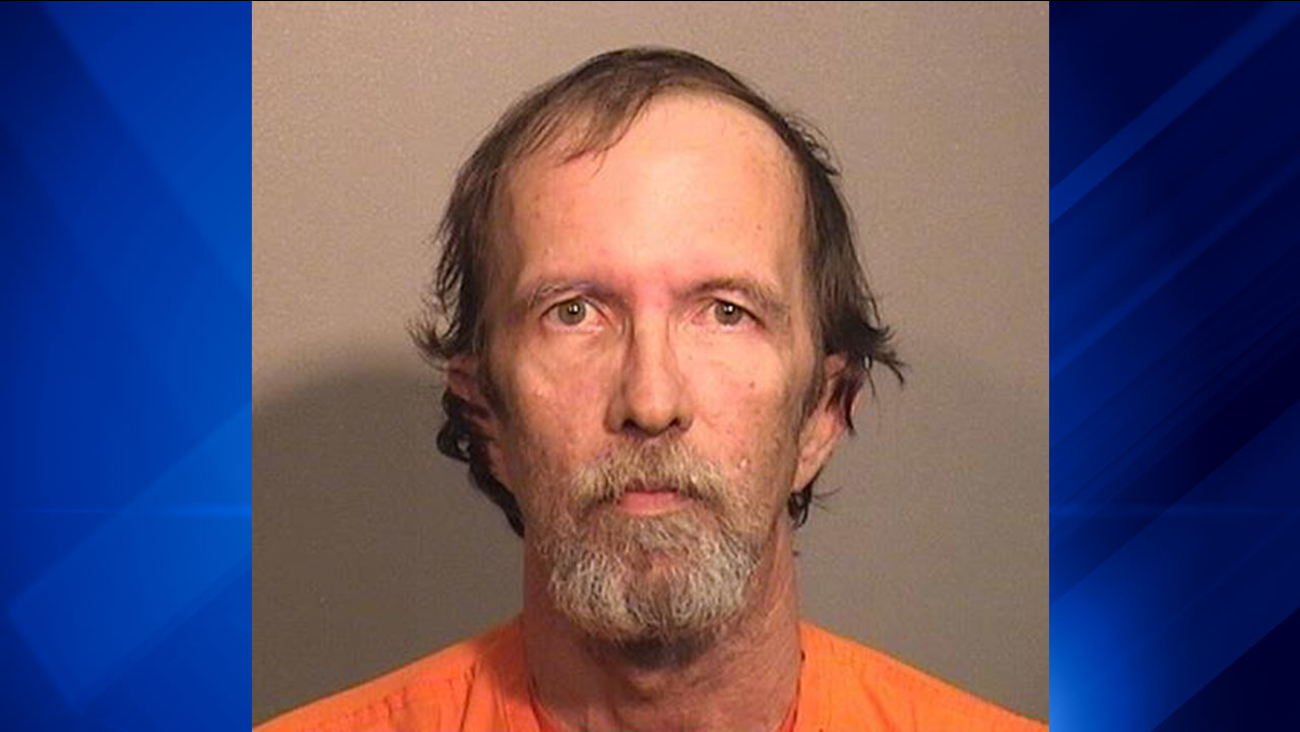 HARVARD, Ill. (WLS) -- Andrew Wells, 54, Clerk of the City of Harvard, Ill., was arrested Monday and charged with three counts of felony possession of child pornography, according to the McHenry County Sheriff's Office.

The Sheriff's Office said detectives received a tip from a resident about Wells. During the course of their investigation, police said they found images containing child pornography on an electronic device that belonged to Wells.

A Harvard city administrator said the city had no comment and that they are "referring all comment to the McHenry County Sheriff's Department."

Police said the investigation is ongoing and anyone with information regarding wells should contact the McHenry County Sheriff's Office.

Bond was set at $40,000. Wells bonded out of McHenry County Correctional Facility and is next due in court on Sept. 27.
Related topics:
harvardmchenry countyarrestchild pornography
Copyright © 2021 WLS-TV. All Rights Reserved.
More Videos
From CNN Newsource affiliates
TOP STORIES