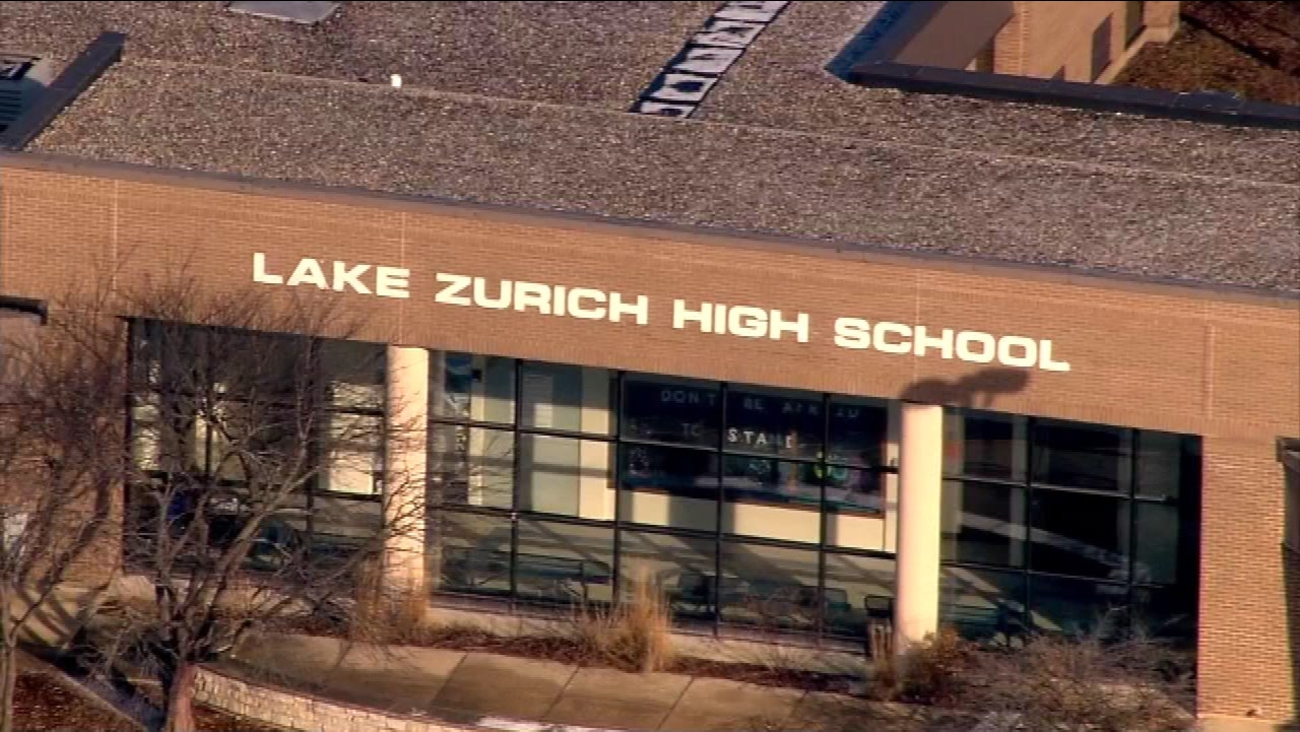 The north suburban school district, school officials and coaches were named in the lawsuit.

Attorney Antonio Romanucci, who represents the parents of two alleged victims and filed the lawsuit, said at least three people associated with the football program, including the head coach and the athletic director, have been let go after the allegations surfaced.

Romanucci said football and school officials claimed they were unaware of any hazing.
The lawsuit alleges that hazing of athletes goes back at least two decades and is considered a rite of passage at the school.

Romanucci said it was much more serious than just letting boys be boys.

"When it crosses the line and it steps over a boundary of decency and morality and ethics and sexuality, then that's when boys should not be boys, they need to be stopped," Romanucci said.

The players claim they were violated sexually and otherwise as part of a hazing ritual last season. Several of the alleged incidents took place in the school's locker room, the suit says.

According to the lawsuit, teammates were forced to strip naked, were urinated on and forced to perform oral sex on each other.

Romanucci said the allegations were first brought to the district by parents in late October.

He said the players' parents also filed a police report and notified the Illinois Department of Children & Family Services.

The Daily Herald reported that the police investigation ended without charges being filed, in part, because they were unable to get players and other possible witnesses to cooperate.

Romanucci claims coaches were aware of the abuse and looked the other way.

"When coaches know there's hazing going on in the school, they are subject to being charged with hazing if they knew about it and didn't report it," Romanucci said.