WLS
Heather Mack gave an apparent confession via recently posted YouTube videos in the murder of her mother, Sheila von Wiese-Mack, in Bali in 2014.

Mack, who grew up in Oak Park but lived in Chicago, claims in the videos that she alone killed her mother while on vacation. Von Weise-Mack's body was found stuffed in a suitcase.

Mack and her boyfriend Tommy Schaefer are in prison for the murder.

In the videos, posted Feb. 2, 2017, she says he took part in the attempted cover-up but not the murder itself.

Mack also claimed that her mother killed her father years earlier and that's why she murdered her mother. 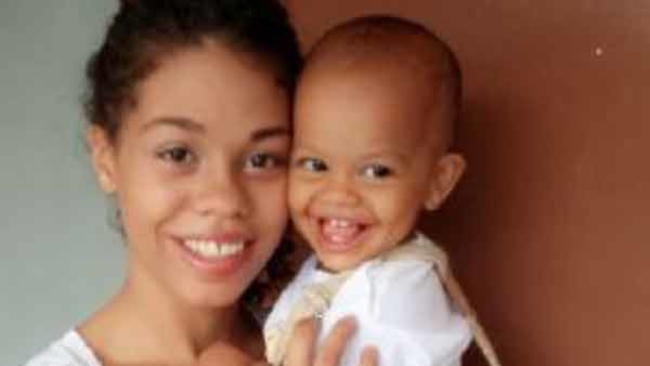