In court Friday, the judge set bond at $2 million and asked the prosecutor about a motive - which is still unknown.

Carol Jones says that she has struggled for the last four to five years to get help for her son. She says he was seeing a psychiatrist for nightmares, visions of Spiderman and Power Rangers.

Late Thursday morning, Jones - who is 25 - allegedly leaned up against a pillar on the Blue Line platform at the LaSalle street stop. As an O'Hare-bound train approached, police say he stepped forward and fired five shots with this Hi-point Blue steel .45-caliber rifle - striking the lead car. The train operator heard popping sounds, but wasn't sure what to make of it.

"He first thought the train had malfunctioned, but then saw the defendant holding the firearm at his side with both of his hands," said Erin Antonetti, Cook County Assistant State's Attorney. "There was a 22-year old woman standing on the platform waiting for her train when she heard the same four to six sounds."

That woman turned to see the man holding the rifle. She bolted upstairs, called 911, and Jones was arrested a short time later walking six to eight blocks away. Jones had ten rounds in the weapon when he allegedly started firing. The five shots were all low to the steel front of the lead car. Whether that was purposeful or not is unclear, though his mother believes the low aim was intentional.

"As a mom I'm sure you have the same questions all of us do, where would he have gotten that gun? I have no idea. Why he would have a gun," Jones said.

His mother says she's tried unsuccessfully to have her son get inpatient mental health treatment.

"I have worked hard, but it's hard to see your son with mental issues and then firing a gun, not knowing what can happen," she said.

Jones, until Thursday, had a valid FOID card, which raises questions given his mental health issues. Without documentation of that and without state police being informed that he could be a clear and present danger to himself or others, they would have no way of knowing - and they say they did not.

Even with the FOID card, it would not have allowed him to possess the gun he had Thursday. It was stolen from Indiana, though it is unclear how Jones got it.
Related topics:
loopchicago shootingcta
Copyright © 2020 WLS-TV. All Rights Reserved.
RELATED 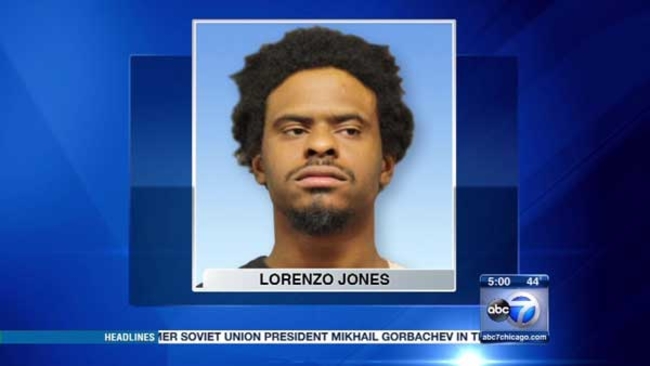 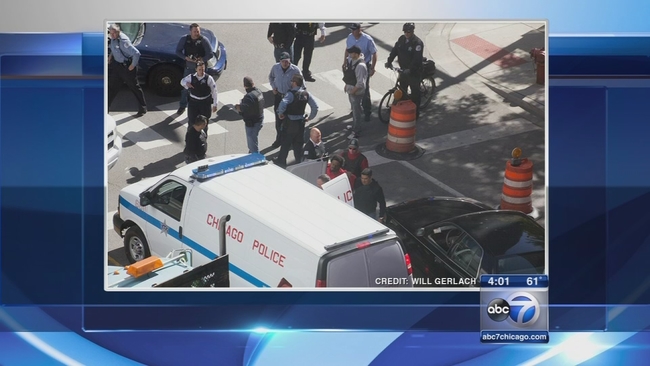 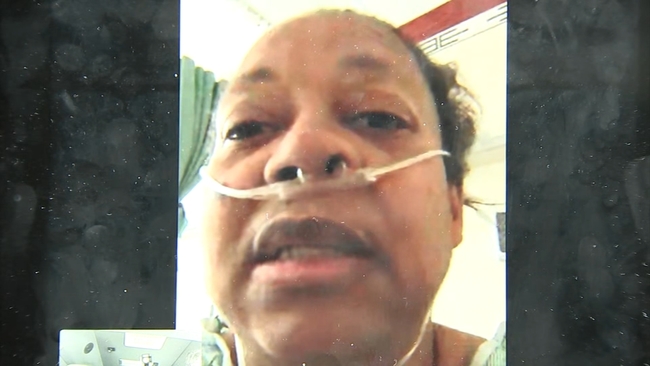