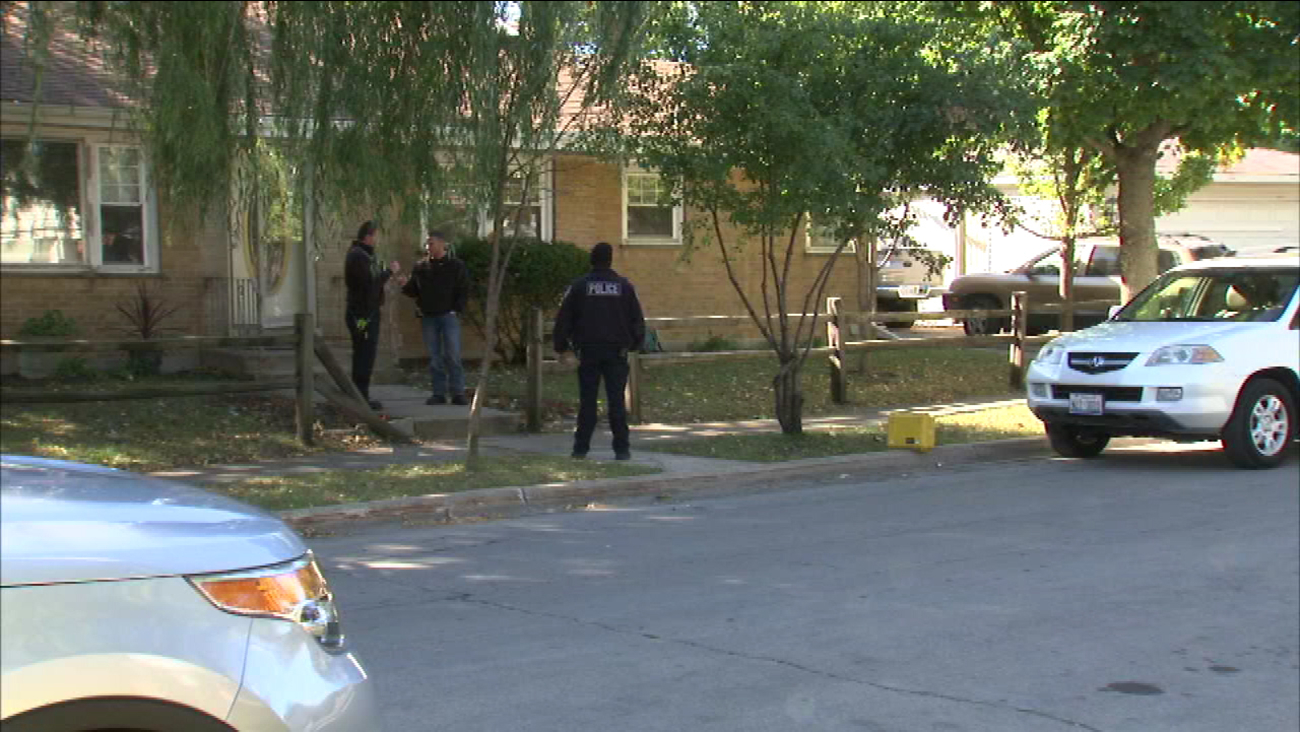 WLS
VILLA PARK, Ill. (WLS) -- Eleven people were taken to the hospital after a high level of carbon monoxide was found in a home in west suburban Villa Park.

Village officials say the fire department was called to a home in the 200-block of West Division Street for an individual suffering from a headache. When they arrived they found four other people exhibiting similar symptoms. When they tested for carbon monoxide, they found the level at the entrance of the home was 300 parts per million. In the basement they detected 1000 parts per million, a lethal level.

A total of 11 people between the ages of 6 and 61 were taken to area hospitals for treatment and have since been released. Nicor Gas has shut off gas service and residents are staying elsewhere until the home's furnace can be inspected and repaired.