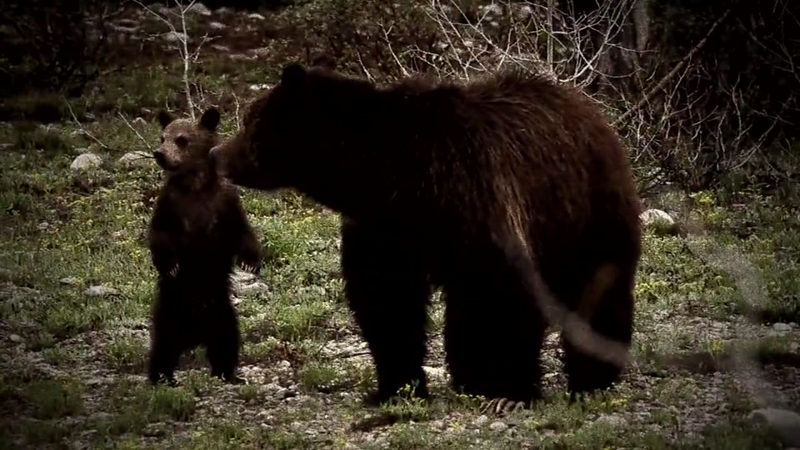 Based on tracks found at the scene and other evidence, it appears that an adult female grizzly and at least one cub were likely involved. However, authorities were not releasing an official cause of death until an autopsy is done Monday and additional evidence is reviewed.

"While the exact cause of death has not been determined, investigators have identified what appear to be defensive wounds on the victim's forearms," Yellowstone said in a statement to ABC News.

The victim's name has not been released, pending notification of relatives.

The man's body was found Friday afternoon in a popular off-trail area near Lake Village.

Bear traps were set in the area on Friday evening and the area closed until further notice. If bears are trapped and identified as having been involved in the attack, they will be euthanized.

"We may not be able to conclusively determine the circumstances of this bear attack, but we will not risk public safety," Yellowstone National Park Superintendent Dan Wenk said in a statement to ABC News. "We are deeply saddened by this tragedy and our hearts go out to the family and friends of the victim as they work to cope with the loss of someone who loved Yellowstone so very much."