MILWAUKEE -- Two months ago Tuesday the bodies of two women were found in luggage left along a rural Wisconsin highway and the former police officer charged with their killings was in court Tuesday.

The one-time suburban Milwaukee cop who is charged as the suitcase killer was into sex that went too far, according to police. Steven Zelich was officially charged Tuesday with intentional homicide in Kenosha County and then hiding the corpse, first in his refrigerator and then in some luggage.

He is also charged in Walworth County with concealing a homicide. Both of the female victims ended up dead after meeting Zelich on internet sites.

The 52-year-old Zelich was in shackles Tuesday in Kenosha County Circuit Court for the short hearing.

It was two months ago Tuesday that two women were found stuffed inside suitcases along a highway in Walworth County.

Detectives say Zelich told them one of the women, Jenny Gamez from Oregon, died during sex play in a Kenosha motel in August of 2012.

"I have gone through the matter with Mr. Zelich. I advised him of the charges and the maximum possible penalties. I reserve my right to bring challenges concerning probably cause," said Zelich's attorney Jonathan Smith in court.

Walworth County police say that Gamez died after Zelich was involved in a sadomasochistic choking game with her, so-called "breath play" according to law enforcement, during which she was handcuffed behind her back, with a gag in her mouth and a rope around her neck.

Zelich has told authorities that after the 21-year-old woman died in the motel, he brought her body back here to his suburban Milwaukee apartment and stored her remains in his refrigerator for more than a year. The suitcase where her corpse was found was the one she had brought on her trip from Oregon.

Zelich is also charged with hiding the corpse of 34-year-old Laura Simonson of Minnesota who vanished late last year. Authorities say it is likely he will be charged with her murder as well.

"The description by the defendant's own words, frankly, of what occurred, and how it occurred, certainly warrants a high cash bond, recognizing the risk of his fleeing the jurisdiction before any resolution of this case," said Judge Barbara A. Kluka, Kenosha County Circuit Court.

The judge then set Zelich's bond at $2 million. Police in Minnesota are leading the investigation of Simonson's case because she was murdered there and her body brought down here.

In January, Minnesota authorities actually requested suburban Milwaukee police to pay a visit to Zelich's apartment, which they did. He said he hadn't seen her for months. 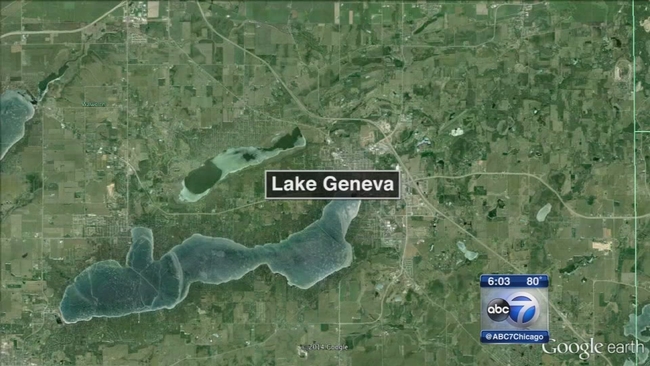 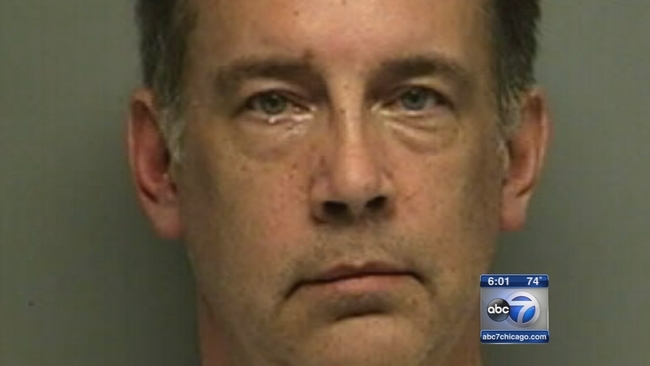 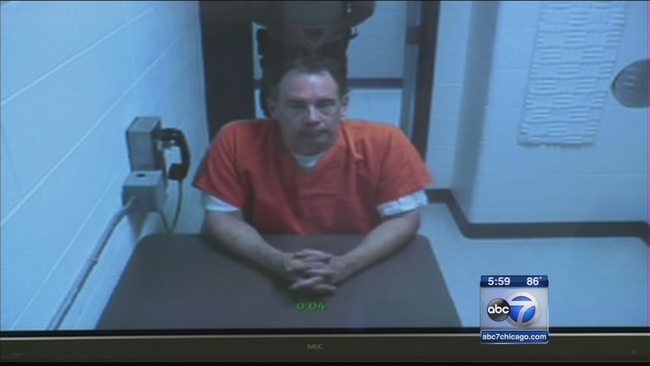