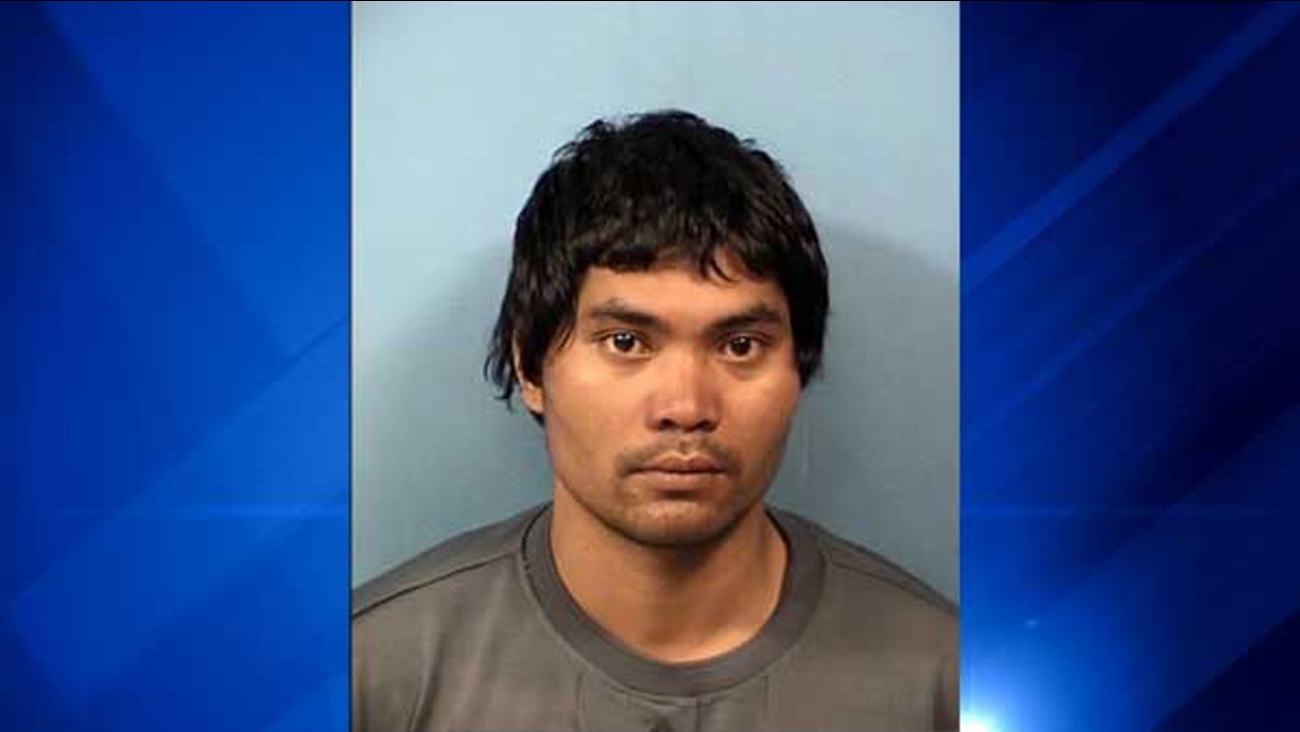 NAPERVILLE, Ill. -- Bond was set at $300,000 Tuesday for an Indiana man accused of sexually assaulting a woman Sunday afternoon at a southwest suburban hotel.

About 2:30 p.m. Sunday, a maid at the Extended Stay Hotel in Naperville was cleaning a room 26-year-old Nien Siu was staying in, according to a statement from the DuPage County state's attorney office.

While the maid was cleaning, Siu returned to the room, locked the door and sexually abused the woman, the statement said. The woman then left the room and reported the incident to hotel authorities.

Hotel authorities then contacted Naperville police, the statement said. The following day, officers went to the hotel and found Siu in his room and arrested him.

Siu, of Indianapolis, was charged Tuesday with one felony count of criminal sexual abuse and one misdemeanor count of battery, the statement said. He is next scheduled to appear in court June 26.

"The allegations against Mr. Siu are very disturbing," DuPage County State's Attorney Robert B. Berlin said. "The victim in this case is a woman just trying to make an honest living and should not have to worry about being sexually abused while at work."