WLS
WHEATON, Ill. (WLS) -- An Indiana man has been charged in the brutal sexual assault and stabbing of a woman in her Willowbrook home.

The attack happened on Saturday just about two blocks from the Willowbrook Police Department. Authorities said their quick work and cooperation with investigators in South Bend led to an arrest just three days after the attack.

Police said they found Madison at a transportation hub in South Bend. They believe he was trying to get away.

"They actually located him at the airport in South Bend, which also serves as the airport, train station and bus terminal. So that's actually where they apprehended him, at the South Shore rail station," said Asst. Chief Bill Thompson, of St. Joseph County, Indiana.

Authorities said Madison was wanted for a burglary in the South Bend area, but investigators in Willowbrook were looking for him for the brutal stabbing and sexual assault of a 26-year-old woman on Saturday. He allegedly stabbed the victim 17 times.

"There had been an investigation involving him before we knew about Willowbrook and the investigating officers in that particular incident were able to secure a charge and get a warrant for him at about the same time the folks in Illinois made contact with us about their interest in him," Asst. Chief Thompson said.

Bond is set at $5 million for the Willowbrook charges, but Madison is already being held on $10 million in Indiana for the burglary charge.

Her family affectionately calls her Mimi, but Wednesday night they're calling her their hero after Melissa Shuster gave investigators the details needed to catch the suspect.

"I stepped into the room and leaned over her bed and whispered in her ear and said 'Honey, they got him,'" said Paul Shuster, the victim's father. "She said 'Daddy, really?' and I said 'Yeah, they got him and he'll never hurt you again.'"

Shuster is relieved and grateful that Madison has been captured and charged. Her family held a news conference Wednesday evening outside the hospital where Melissa is recovering to tell her story. They say though she was badly beaten, her will to live was more powerful than the actions of her attacker.

"She's a fighter," said her mother Tonie. "She used whatever she could and it got her though, it saved her life. She didn't give up."

The family also had a message for the man charged in her attack.

"She has the heart of a lion. She decided she was going to live that day," Paul said.

Normally ABC7 does not identify victims of sexual assault for safety reasons, but Shuster's family felt strongly about sharing her story of survival. The family has set up a GoFundMe page for her hospital bills and the family says they have received well-wishes from all over the world. 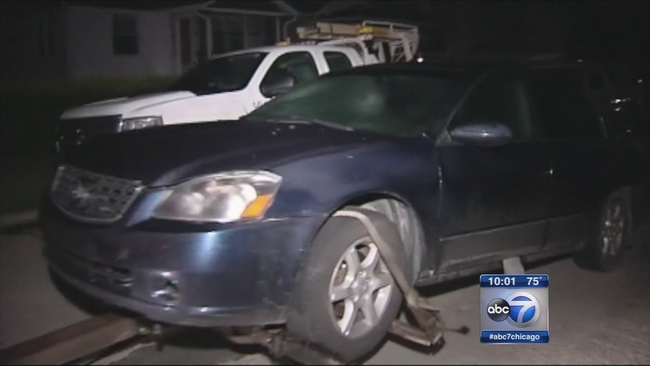 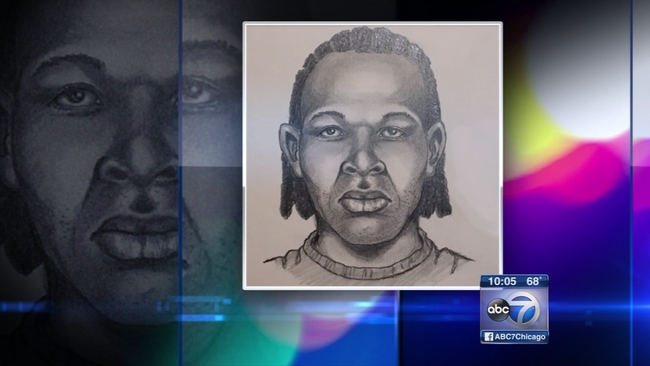 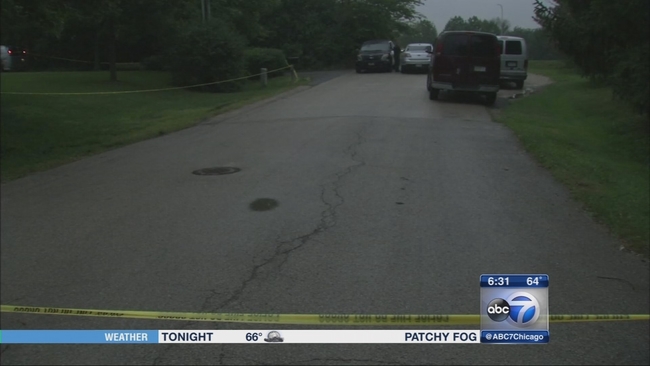