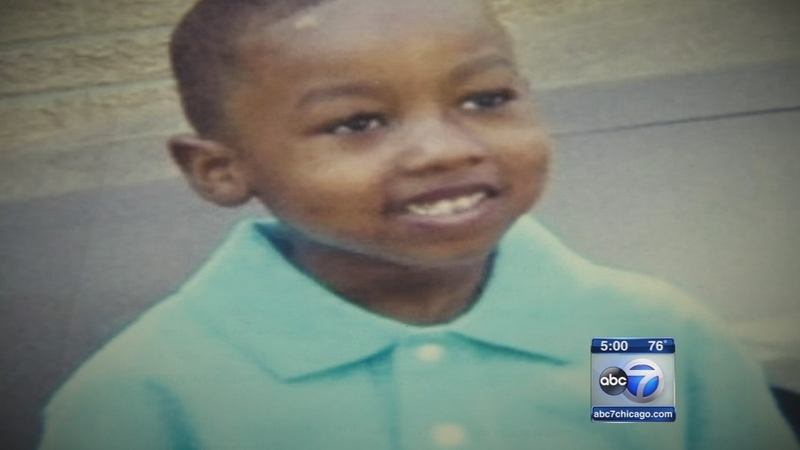 For Leflore, the pain is still raw.

"Words cannot express the pain in my heart, in my mind, in my body and soul," Leflore said.

The boy died after a jump rope got wrapped around his neck. Police said the 5-year-old and a several other children were left alone in the backyard of Tricia's Playhouse and Day Care while two workers were inside taking care of babies.

"I feel like Amareon's death could have been prevented had someone been doing their job," Leflore said.

Leflore is filing suit against the daycare and its owner, Tricia Calvin, on the basis of negligence. Leflore said legal action is all about justice for her son and to raise awareness for other working mothers who need to provide daycare for their kids.

"At a minimum, the facility has to make sure the child is safely protected, this facility failed to do that in several regards," said Attorney Mark Novak.

Leflore's attorney said removing the jump rope from the backyard, proper supervision and notifying customers about previous citations against Tricia's Playhouse are all things the daycare should have done.

At the time of the boy's death, the daycare was already on probation for six serious citations.

"I wasn't aware of any of that stuff, that's not fair," Leflore said.

Leflore said she relied on favorable online reviews and referrals. Had she known about the citations against Tricia's Playhouse, Leflore said she never would have sent her son there.

"My son was special, my son was precious and my son deserves to be breathing right now," Leflore said.