An ABC7 Eyewitness News Exclusive
WLS
By Tanja Babich
CHICAGO (WLS) -- Chicago's 2016 crime rates were staggering and City Hall is hoping 1,000 additional police officers on the streets can stem the violence. But mass hirings are a challenge and the Chicago Police Department has the added weight of a Department of Justice investigation that found police training practices have been grossly inadequate.

The department gave ABC 7 Eyewitness News' Tanja Babich an exclusive first-hand look at the training for new officers and what is changing in light of the DOJ report.

Police Superintendent Eddie Johnson said criticism of the department's training practices was the hardest to stomach, and even before the DOJ released its report he took action to bring the academy up to speed.

"The DOJ's report focused on the training effort from 2011 to 2016. So they really didn't look at the things that we've put into place, currently, to support that training," Johnson said.

Babich spent two days as a recruit to see for herself what the new officers are learning.

The academy is physical, building up a recruit's strength. It also builds confidence in self-defense tactics that do not involve a firearm.

"We have to be trained to use our voices. So, we do that every day, all day," said Stephanie Incandela, recruit.

Incandela is seven weeks into the academy. She has experience working in some of the city's worst neighborhoods as a social worker, and plans to use those skills as a cop. She graduates in mid-June and can already see not everyone is made for police work.

Sergeant Larry Snelling is one of the instructors who puts recruits through force mitigation training exercises.

Babich said the tactist made her heart race and nerves fray. The first time through the simulation she failed and couldn't talk the suspect down, and he shot her.

"He's not pointing a gun at me, so I'm not going to pint a gun at him, is what's going through my head," she said.

The second time around, she fired first and aimed for the leg. She missed and was shot again. She was told even if she hadn't missed, the suspect still may have done her, or someone else, harm.

"When that serious decision has to be made, you have to be prepared to do it," Snelling said.

Does Incandela think she'll be ready to make life-and-death choices when she leaves the academy?

"It's a little nerve-wracking, but at the same time I know that by the time I leave here I'll be as prepared as possible for those," she said.

The problem, according to investigators, is that officers are not required to take part in any regular annual training. Snelling wants that to change.

"If an officer is on the street for years and years and years and he hasn't been brought back for some level of refresher training, or given new training and news ways of doing things, we're failing officers if we're not doing that," he said.

The DOJ report called CPD's plans for continued training "very preliminary." Supt. Johnson said he is confident in the progress CPD has made so far and plans to make necessary changes in the next year.

Regardless of whatever improvements are coming, it's going to be hard to find 1,000 men and women who can stomach the stress that comes along with policing.
Related topics:
chicagoexclusivedepartment of justiceeddie johnsonchicago police department
Copyright © 2020 WLS-TV. All Rights Reserved.
More Videos
From CNN Newsource affiliates
TOP STORIES 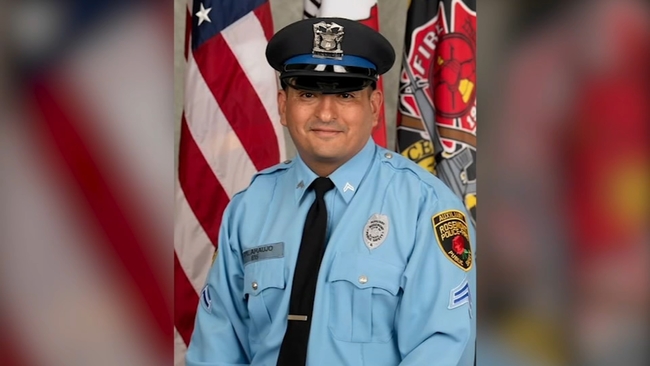 1st firefighter to die of COVID-19 in Chicago honored 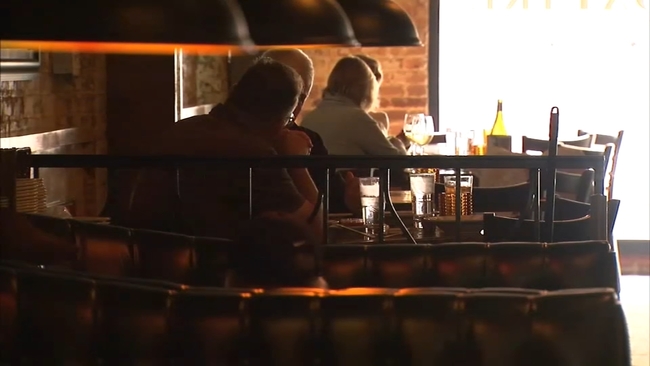