Investigators rule out refrigerator as cause of Oakland fire

KGO
By Leslie Brinkley
OAKLAND, Calif. -- One week after 36 people died on the Ghost Ship warehouse fire in Oakland, Calif., the ATF has ruled out a refrigerator as a point of origin for the fire, but are still looking into other possible causes.

"Outlets, power cords, anything that would be a source of ignition that would be in that area," said Jill Snyder, ATF special agent in charge.

You can peer inside the garage door sized opening of the blackened Ghost Ship warehouse and see the skeleton of a flight of stairs filled with a tangle of charred debris. At the base, there is a massive elaborate wood carving, almost like a masthead. There are damaged propane tanks and fire extinguishers and a cart filled with burned belongings.

A father traveled to the site from Utah to take pictures of where his 34-year-old son Edmond LaPine died.

"What's tougher is I'll never see him again. I just wanted to see where he died and where he thought he was going to go and have a good time," said LaPine.

"Gone by every day on bus and BART and it's really hard to see people like this," said Shamane King, Fruitvale resident.

A group of disabled Fruitvale neighbors made a massive board expressing condolences to family and friends who come to see where their loved ones perished.

Meanwhile investigators with the Alameda County DAs office talked to neighbors to get access to surveillance cameras on a house across the street from the warehouse. 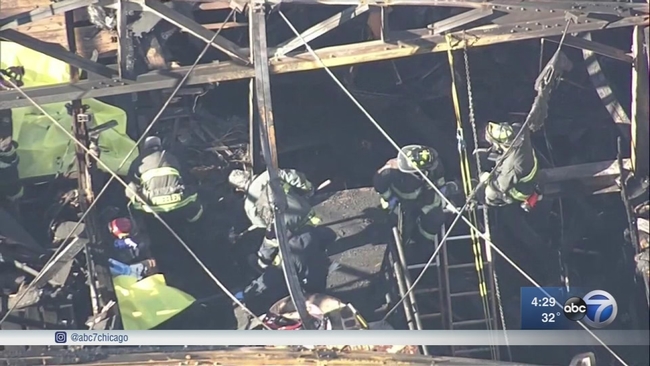 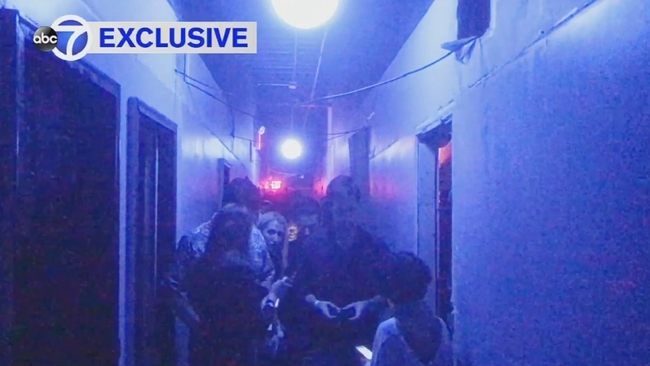