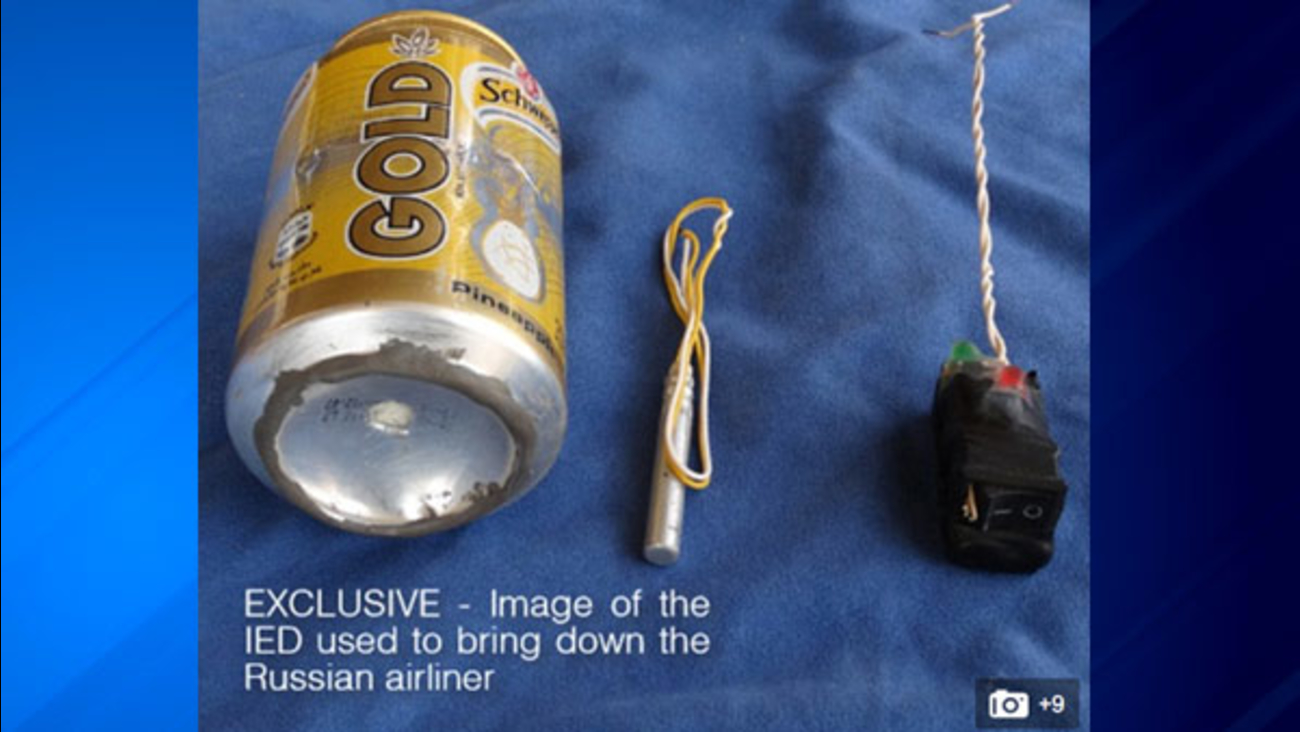 WLS
By Chuck Goudie
CHICAGO (WLS) -- ISIS terrorists claim a bomb hidden in a can of pineapple soda was used to blow up a Russian passenger jet last month. 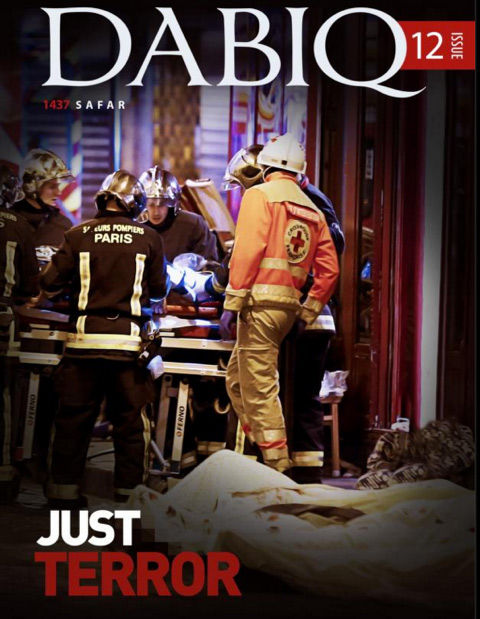 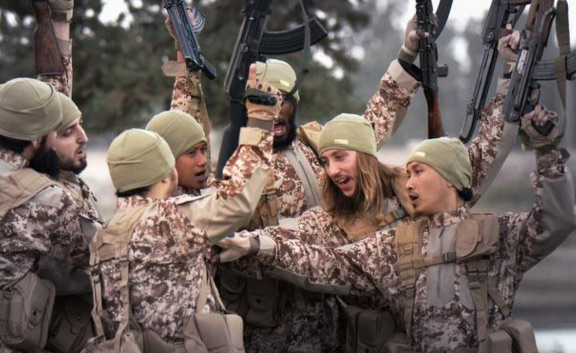 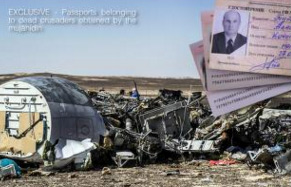 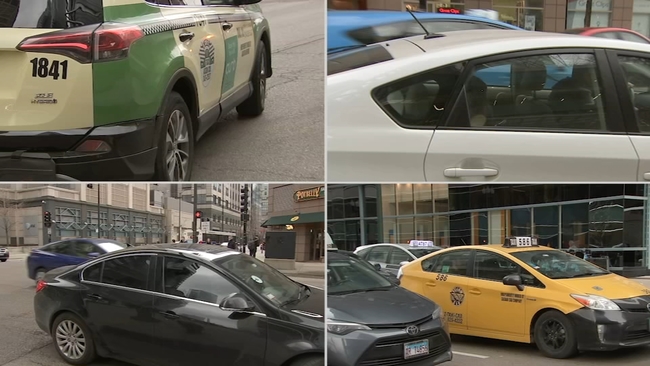