WLS
INDIANAPOLIS (WLS) -- Ex-Subway spokesman Jared Fogle will plead guilty to child pornography charges that were brought to light by Rochelle Herman-Walrond, who is speaking out for the first time.

She claims she was the one who went to authorities after Fogle made comments about middle school girls.

"He's is a monster. I'm numb. I'm shocked. I'm relieved most of all. He just found comfort talking to me."

She doesn't know why Jared Fogle confided in her, but Rochelle Herman-Walrond claims that Fogle told her that he'd had sexual relations with underage children.

"Yes he did," she says. "And from here in the United States to when he was on his international tours, and then visits to Thailand. Why would I be the only one? He had something that was compelling him inside that he wanted to reveal what he was doing."

Herman-Walrond says she went to authorities then worked undercover with the FBI for four and a half years, wearing a wire and recording what Fogle said.

"I was shocked, stunned," she says. "I couldn't believe what I just heard."

Court documents say that from 2007 to June of 2015, Fogle used the internet to allegedly arrange and travel to New York City to meet and have sex with underage girls and received and distributed child pornography.

"He would tell me the ages he was interested in, boy or girl, indicated the fact he has done it before," she says. "Did he want to get caught? I don't know."

Herman-Walrond says she still worries about the victims, and knows their lives will never be the same. 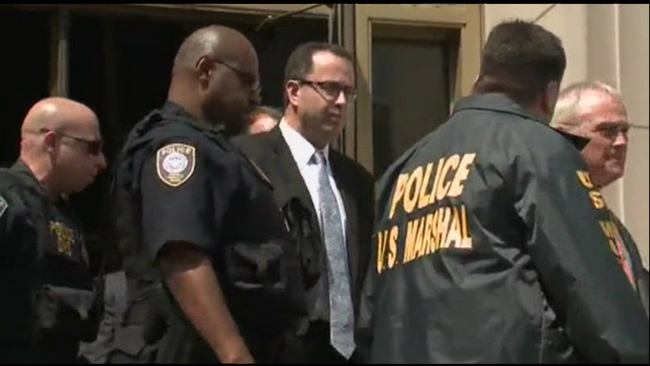 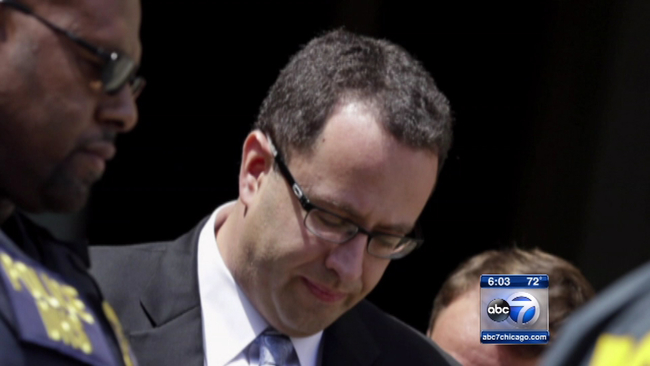