FBI agents were seen leaving Fogle's with several boxes in the July 7 raid.

Subway suspended its relationship with Fogle after learning of the investigation.

"Subway and Jared Fogle have mutually agreed to suspend their relationship due to the current investigation," the sandwich chain said in a statement at the time. "Jared continues to cooperate with authorities and he expects no actions to be forthcoming...Both Jared and Subway agree that this was the appropriate step to take."

In response to the reports that Fogle is set to plead guilty to charges, Subway tweeted: "We no longer have a relationship with Jared and have no further comment."

We no longer have a relationship with Jared and have no further comment.

The investigation into Fogle may have been an offshoot of an FBI investigation into Russ Taylor, the leader of Fogle's child obesity foundation. Taylor was arrested in May on charges that he produced and possessed child pornography.

The ABC7 I-Team reported in July that a former Florida journalist told ABC in Sarasota that she met called the FBI and wore a wire to record phone conversations with Fogle after he made numerous inappropriate comments about middle school girls during promotional visits.

"That's exactly what started this," the woman, who asked not to be identified, said. "When I presented it to the FBI the first thing they said to me is, 'This who I think it is?' I said, 'Yes, it is.' And it just went in full gear after that."

Fogle's attorney told ABC in Sarasota that the woman's account was an "unrealistic fabrication." 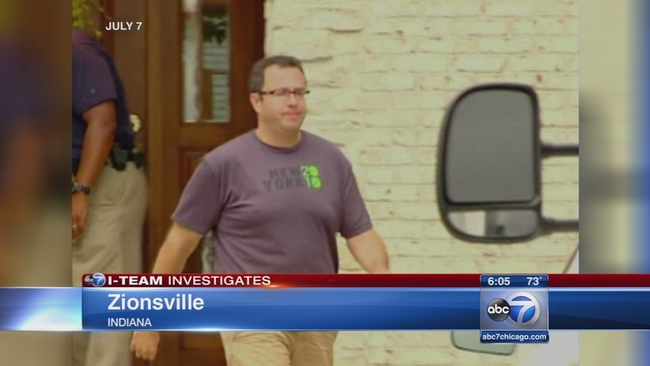 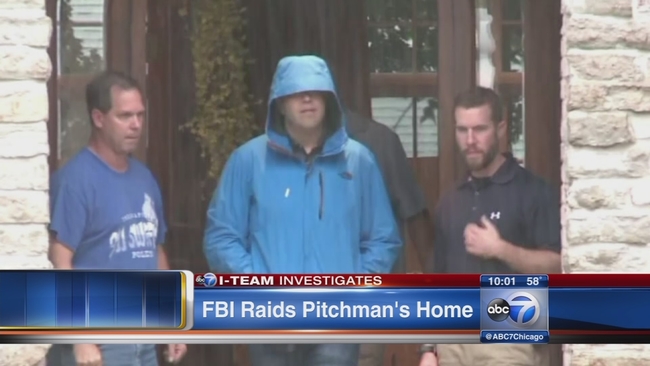