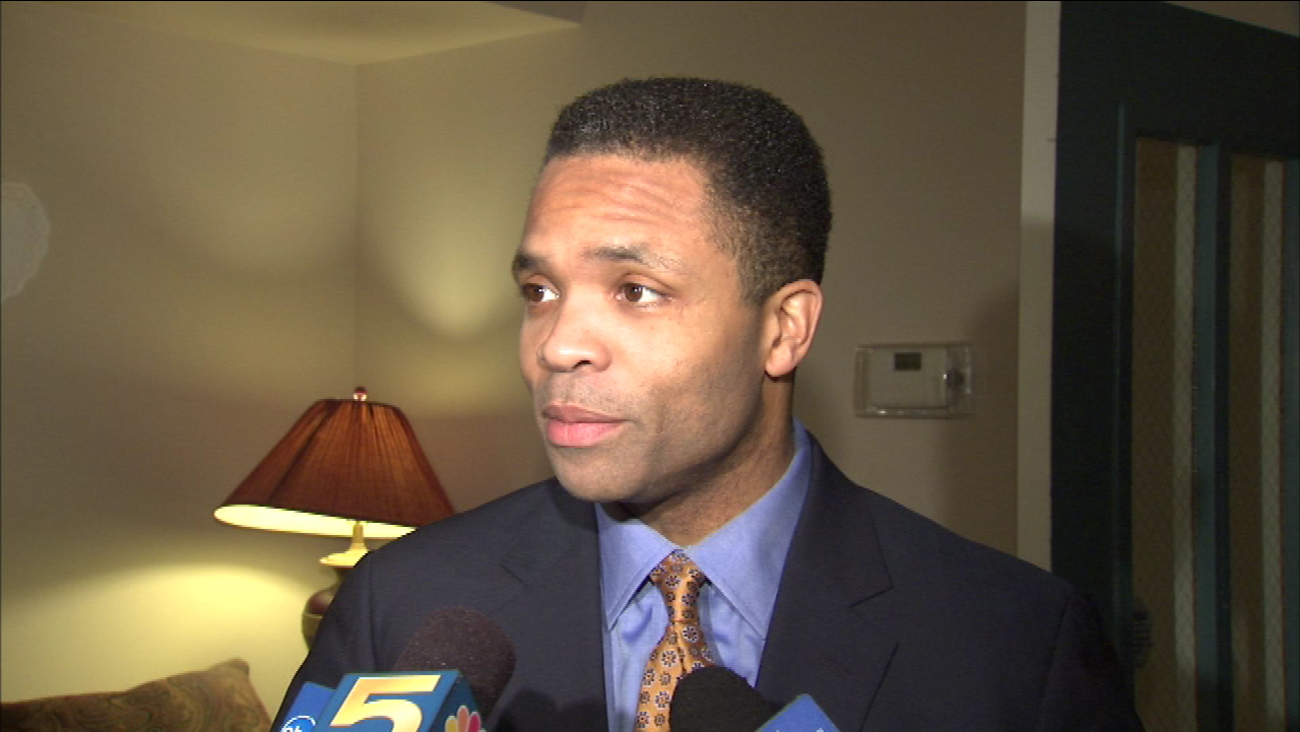 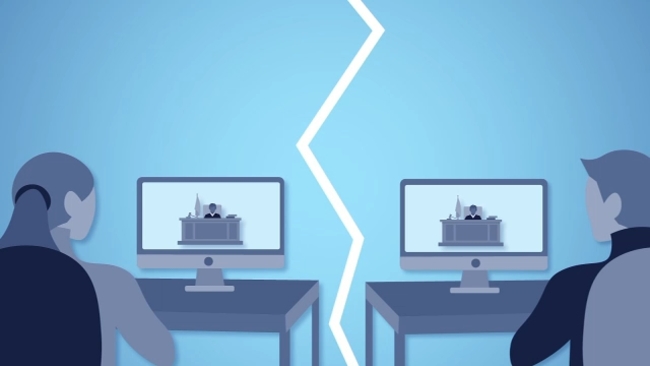 Virtual divorces offer alternative for couples splitting up during COVID-19 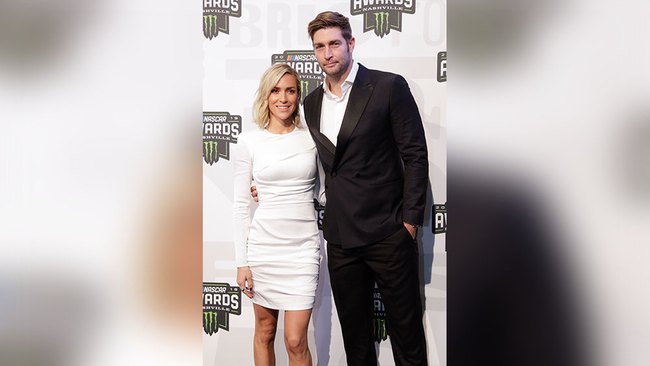