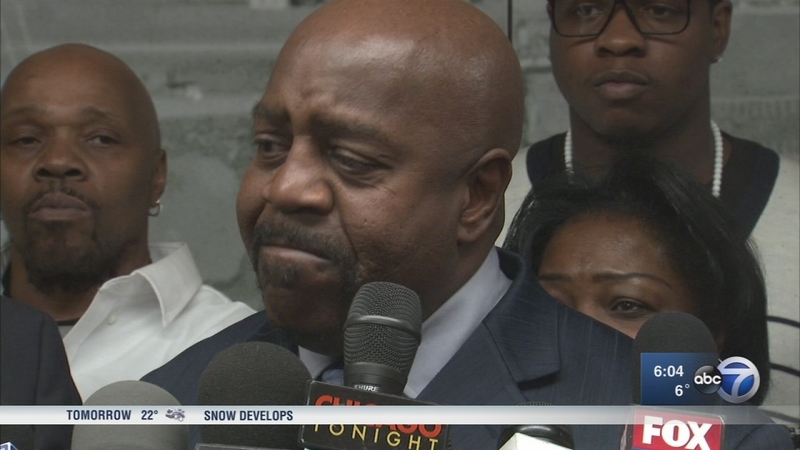 Fields spent 18 years in prison before he was cleared for a double murder conviction. For Fields, the jury award is vindication that closes the book on a 30-year saga.

"This day is very humbling, and I'm so happy. I wish my mom was here. And I'm just, I'm just so happy. I'm so happy," Fields said, becoming emotional as he spoke after the hearing.

Fields, 63, is a former El Rukn gang member. He served 18 years in prison, including 12 on death row, for the 1984 murders of two rival gang members. The conviction was overturned after it was revealed the judge in the case took a bribe. Fields was then acquitted in retrial.

"This day is tremendous to me because I know there was a great chance I wouldn't have made it this day," he said.

Fields filed a lawsuit claiming two Chicago police officers framed him, alleging they withheld evidence helpful to his case and that the department kept so-called "street files" in his case and others, a practice officially banned decades ago.

"All through the 80s and continuing through the 90s and even into the 2000s, they have a practice at the city where they withhold exculpatory evidence in a parallel set of files," said Jon Loevy, Fields' attorney.

"I stand before you as the living proof that there's other men in prison for things they didn't do because of the city's policy with the street file," Fields said.