Sharkey said that he visited and spoke with Lewis on Thursday morning, and that she is alert and comfortable. He also said she will need time to recover. Sharkey declined to discuss any details of her health status or answer detailed questions, he said, out of respect for her and her family's privacy. 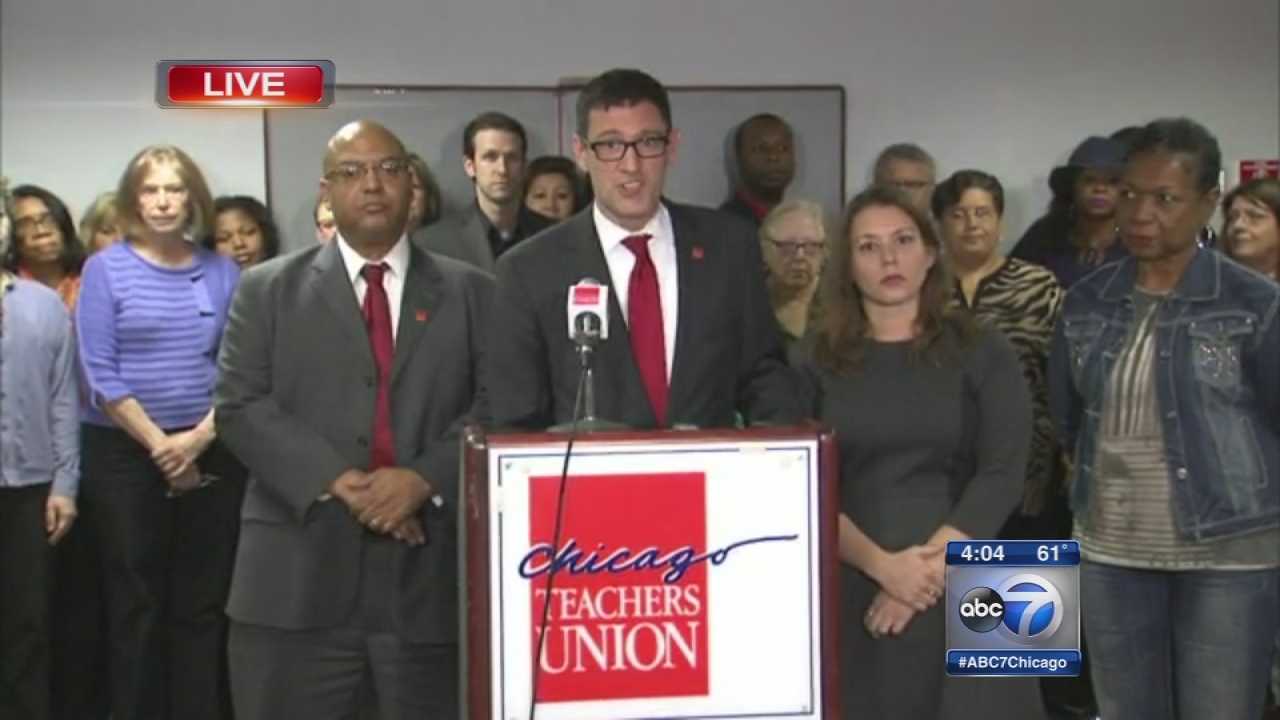 The CTU confirmed Lewis was hospitalized Monday for evaluation, and disputed reports that she had a stroke. This is the first update on her health since then.

"Karen Lewis is a passionate advocate for her beliefs and has always been willing to speak up for her view of what's best," said Mayor Rahm Emanuel after the announcement, "not only for the teachers that she represents, but also for issues critical to the future of our city. Along with all Chicagoans, we will keep Karen and her family in our thoughts and prayers, and we hope to see her on her feet very soon."

Lewis has been considering a run for Chicago mayor against Emanuel next year. Emma Tai, spokesperson for her mayoral exploratory committee, said the committee is still moving forward.

"We have hundreds of volunteers in the city and tens of thousands of petitions collected," Tai said. "When she wants to issue a public statement, she will."

Mayoral candidate Bob Fioretti also commented on the announcement, saying, "My thoughts and prayers are with my friend Karen and her family. She is a fighter and I know that she will bounce back, stronger than ever. Her voice adds to the debate in Chicago and we all get better results when there is a full and spirited dialogue. But right now, we should all respect Karen's privacy and give her the space she needs to get better."
Related topics:
river northhospitalsunions
Copyright © 2020 WLS-TV. All Rights Reserved.
RELATED