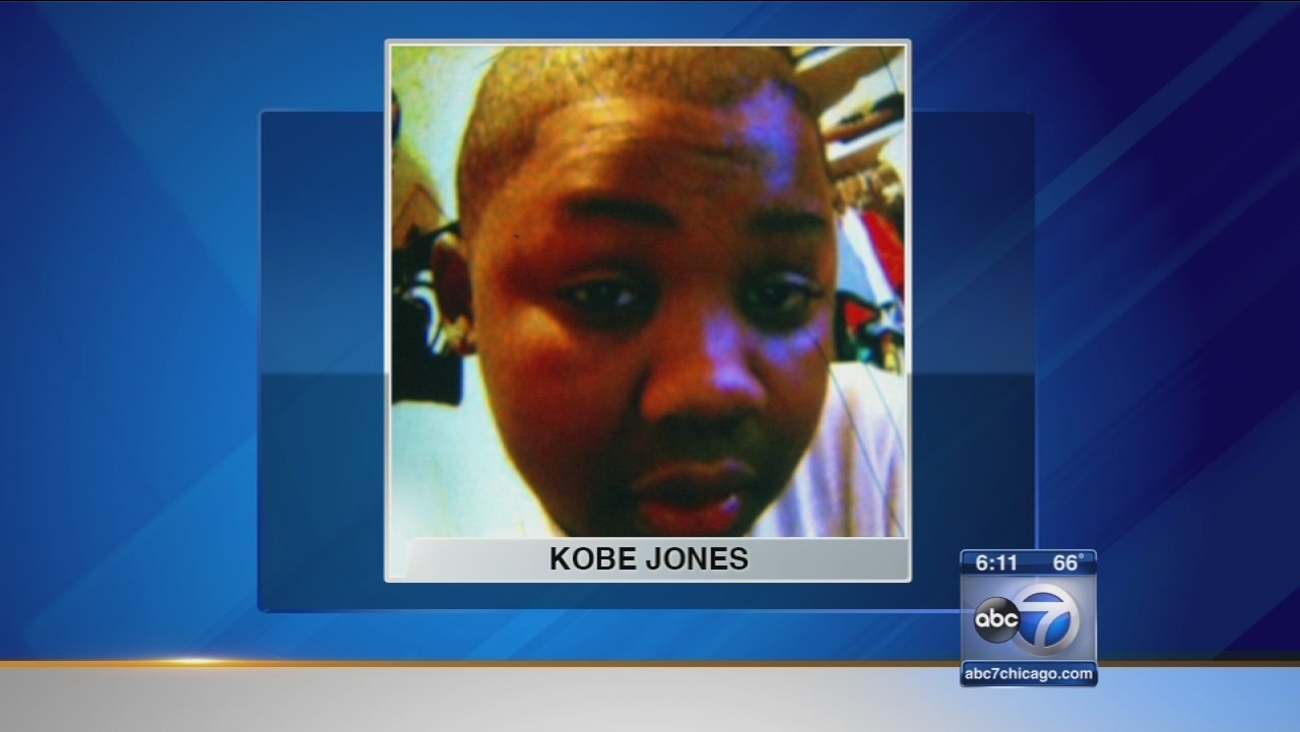 Two people are in custody after a 13-year-old boy was shot and killed in northwest Indiana Friday evening, police say. (WLS)

GARY, Ind. (WLS) -- Two people are in custody after a 13-year-old boy was shot and killed in northwest Indiana Friday evening, police say.

The shooting happened in the 1000-block of Polk in Gary.

Police will not confirm details of the shooting, but say that they have two people in custody, a man and a woman, as they continue to investigate the incident.

Family and friends of Kobe Jones are calling the shooting senseless.

Police say a man in his 30s is in custody, along with one other person, but so far no charges have been filed.

Neighbors who heard the confrontation are still in shock about what happened. Danny Cooper had been talking with the man accused of shooting Jones just minutes before.

"He left and no time sooner, after that's when the boy got shot on the steps. It's crazy and senseless to me," Cooper said.

"The death of a child is horrible," said the victim's stepmother, Starr Jones. "Nobody plans to bury a child at 13 years old. Nobody was planning for a funeral (Friday)."

A Gary Police Department spokesperson said that if any charges are filed, it will not happen until at least Monday.