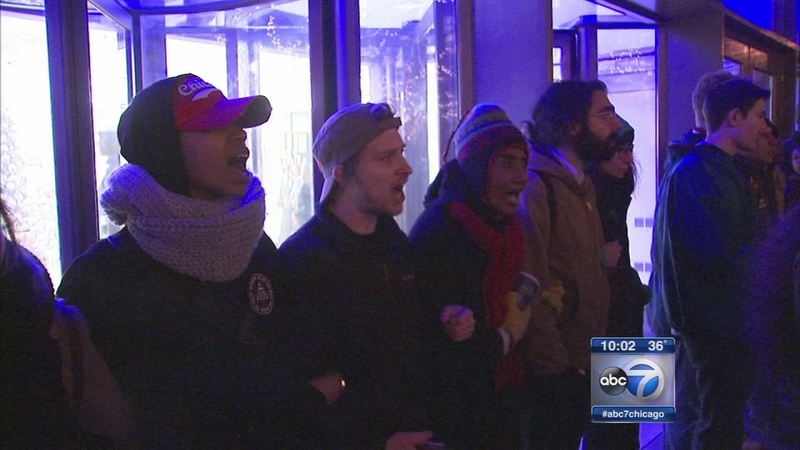 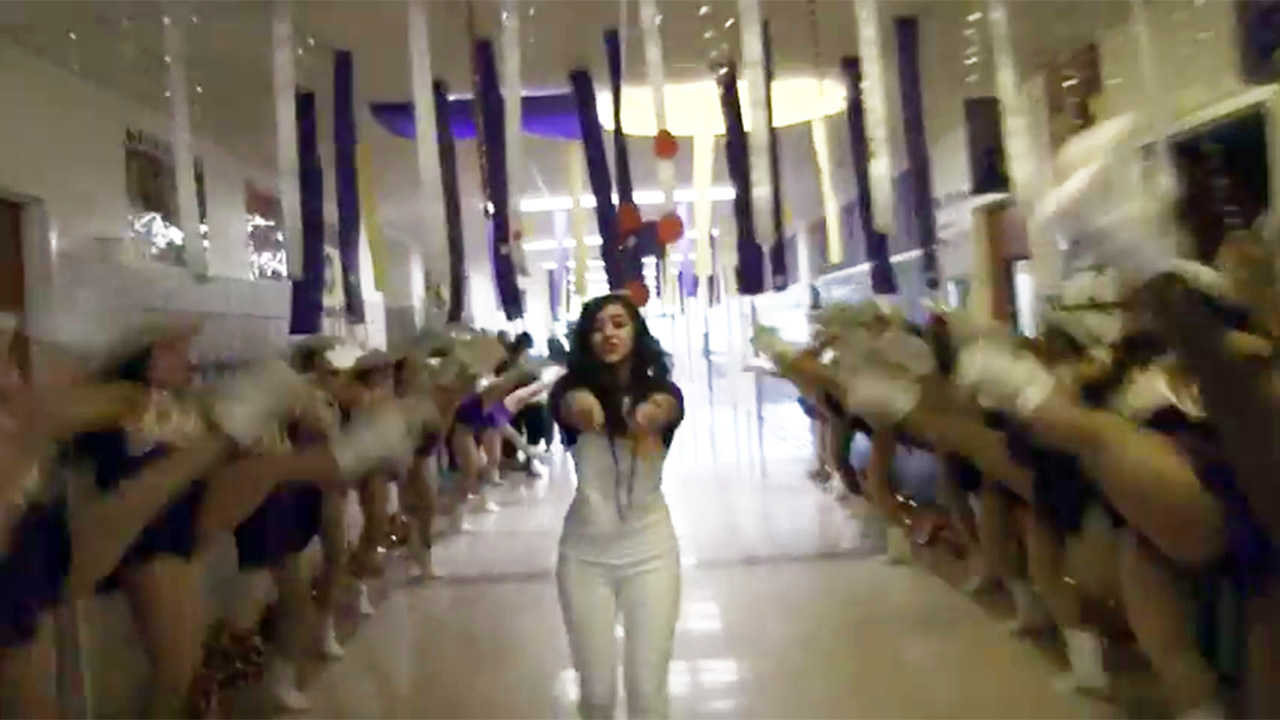 PHOTOS: Ball High's lip dub video
Nearly the entire student body made an appearance in the video which highlights all of the school's sports teams, clubs and academic departments.