Discrimination lawsuit against Chicago archdiocese to be heard in federal court

WLS
By Michelle Gallardo
CHICAGO (WLS) -- A lawsuit filed by a former employee of the Archdiocese of Chicago will be heard in federal court Tuesday. Colin Collette said he was fired because he is gay.

Collette worked at Holy Family Parish in northwest suburban Inverness for 17 years before he was fired in July 2014, when he announced his engagement to his partner on Facebook.

Collette was the Director of Worship and Music at the church. He said his pastor was aware of the relationship. But it wasn't until he went public with his decision to get married that the relationship became an issue.

The federal discrimination lawsuit was filed in March. Last month, a judge ruled that it could go forward.

The Catholic Church wants the lawsuit dismissed, arguing that the government is not allowed to interfere with a religious group's decision to fire one of its ministers. 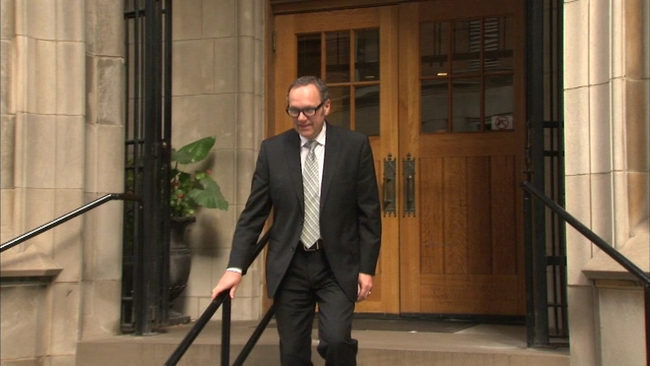 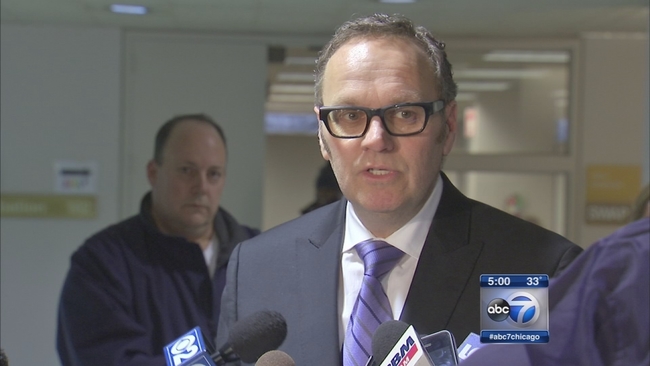 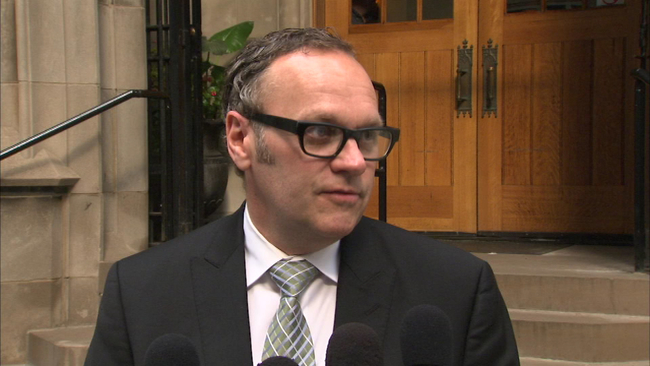 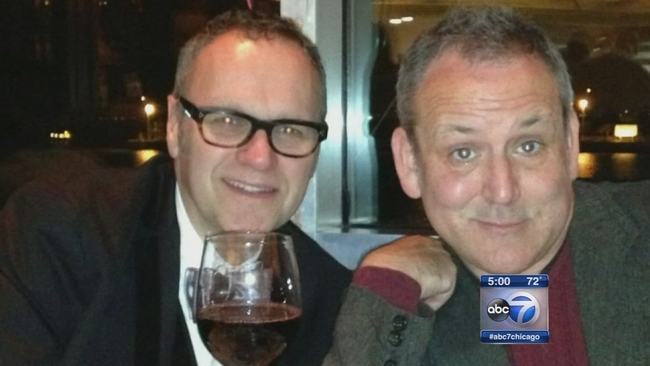