WLS
By Eric Horng
FOX LAKE, Ill. (WLS) -- Two days after serving as a pallbearer at his father's funeral, one of Lt. Joe Gliniewicz's sons spoke about his family's loss. The Fox Lake police officer was found shot to death last week.

The Lake County coroner has not yet classified the death as a homicide and important details about how Lt. Gliniewicz was killed are being kept under wraps.

On Wednesday night, as a guest on a friend's online talk show, D.J. Gliniewicz spoke of his late father.

"He came off as kind of having a harder exterior with his military background and law enforcement background, but he would definitely want everyone to know that family is all you have," D.J. said.

The second-oldest of four sons, D.J. served as his father's pallbearer on Monday as thousands turned out to pay final respects. 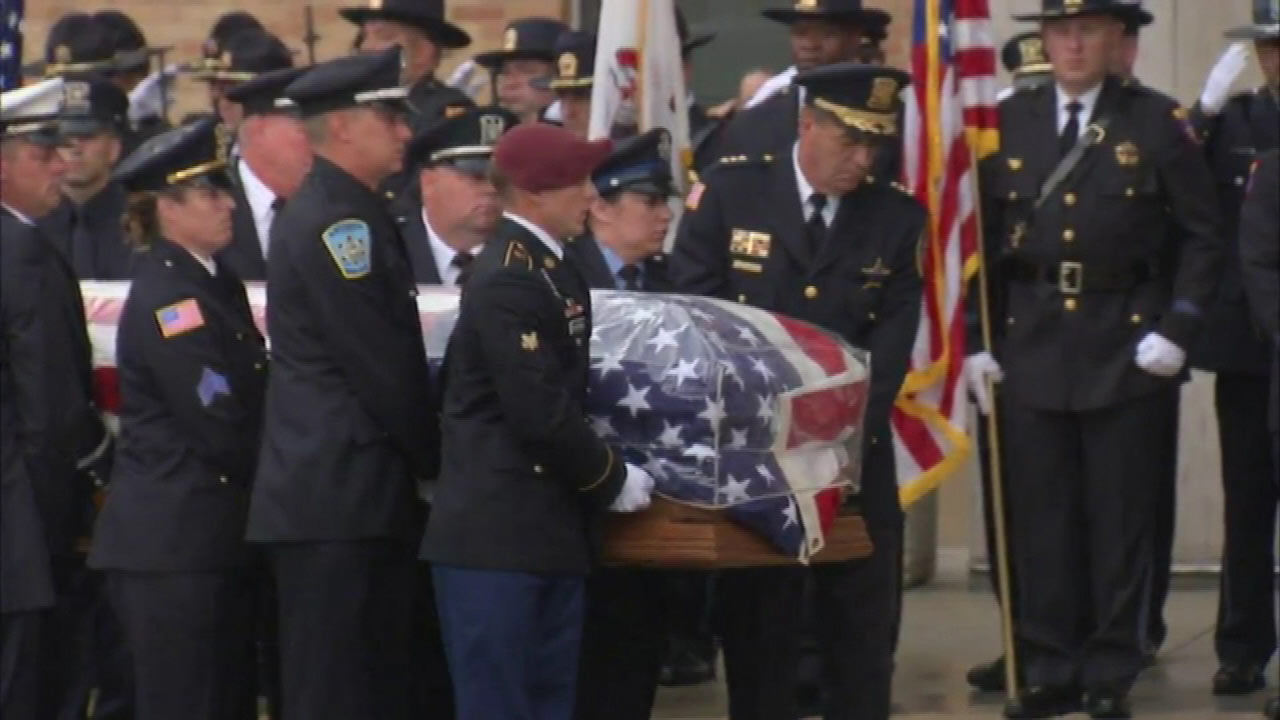 "I just want to thank people from all over the world coming in and everything like that to support my father," D.J. said.

The appearance comes more than a week after Lt. Gliniewicz was found shot to death in a remote, industrial area. How it happened still a mystery.

Lake County Coroner Thomas Rudd told Eyewitness News on Wednesday that Lt. Gliniewicz died from a "single, devastating wound" but declined to say where he was shot or how many times.

"Still on edge. There's no closure here for any of us in town," said Kathy Schriver, a Fox Lake resident.

In McHenry, a community once again pitched in Wednesday night by hosting a screening of the film "Superman" to raise money for the Gliniewicz family.

"Words really can't even describe the emotions and everything like that, especially being able to see the community as a whole coming together and support our family," D.J. said.

Perhaps the most significant piece of evidence in the investigation is DNA that was found at the crime scene. Authorities say it does not belong to Lt. Gliniewicz, but there's been no word of any match at this point. 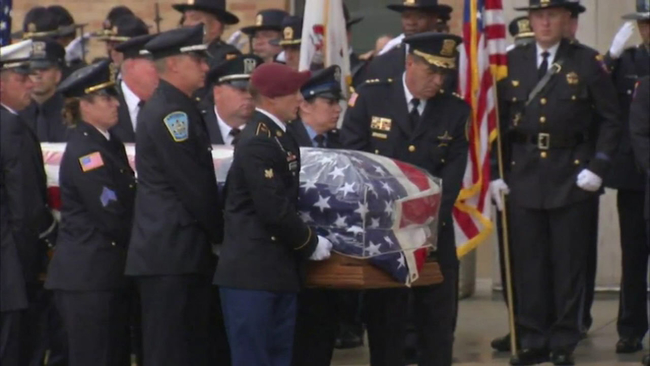 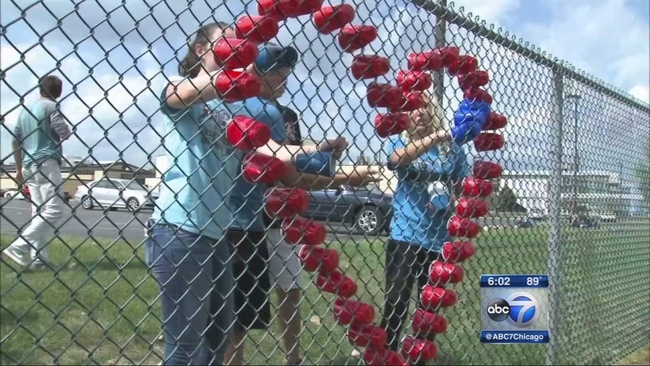 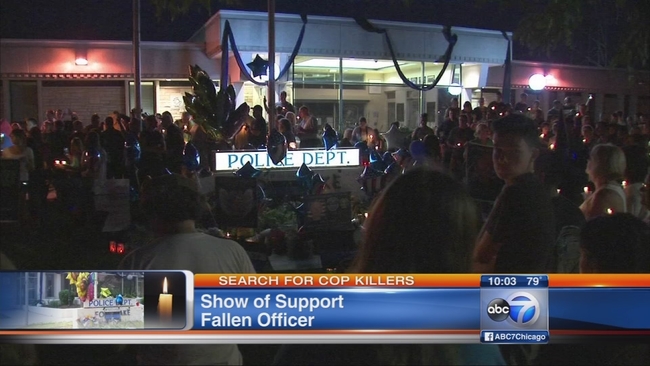