Man, 18, charged in North Side robberies CHICAGO (WLS) -- Police arrested a man in connection with a series of robberies in the city's North Side.

Darryl Walton, 18, was identified as the alleged suspect in three Lakeview robberies between Oct. 5-7, police said.

In the first incident, a 58-year-old woman was knocked to the ground and robbed of her purse in the 1800-block of W. Cornelia Ave. around 10:20 p.m. on Oct. 5, police said. The offender allegedly fled the scene, and the victim was hospitalized with minor injuries.

In the third incident, a 26-year-old woman was pushed to the ground and her cellphone and laptop bag were stolen in the 4000-block of N. Hermitage Ave. around 6:15 a.m. on Oct. 7, police said. 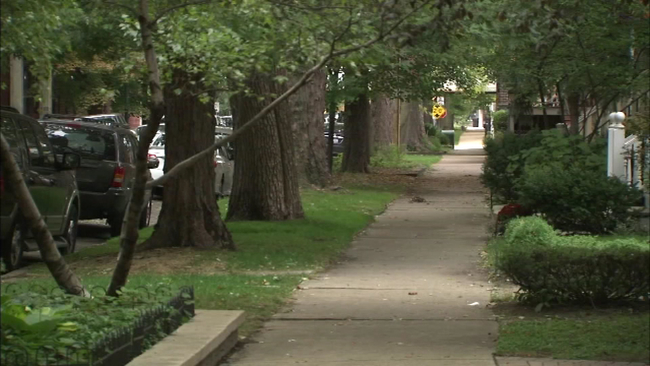