Man, 18, charged in stabbing death of woman, 89, in Washington Park 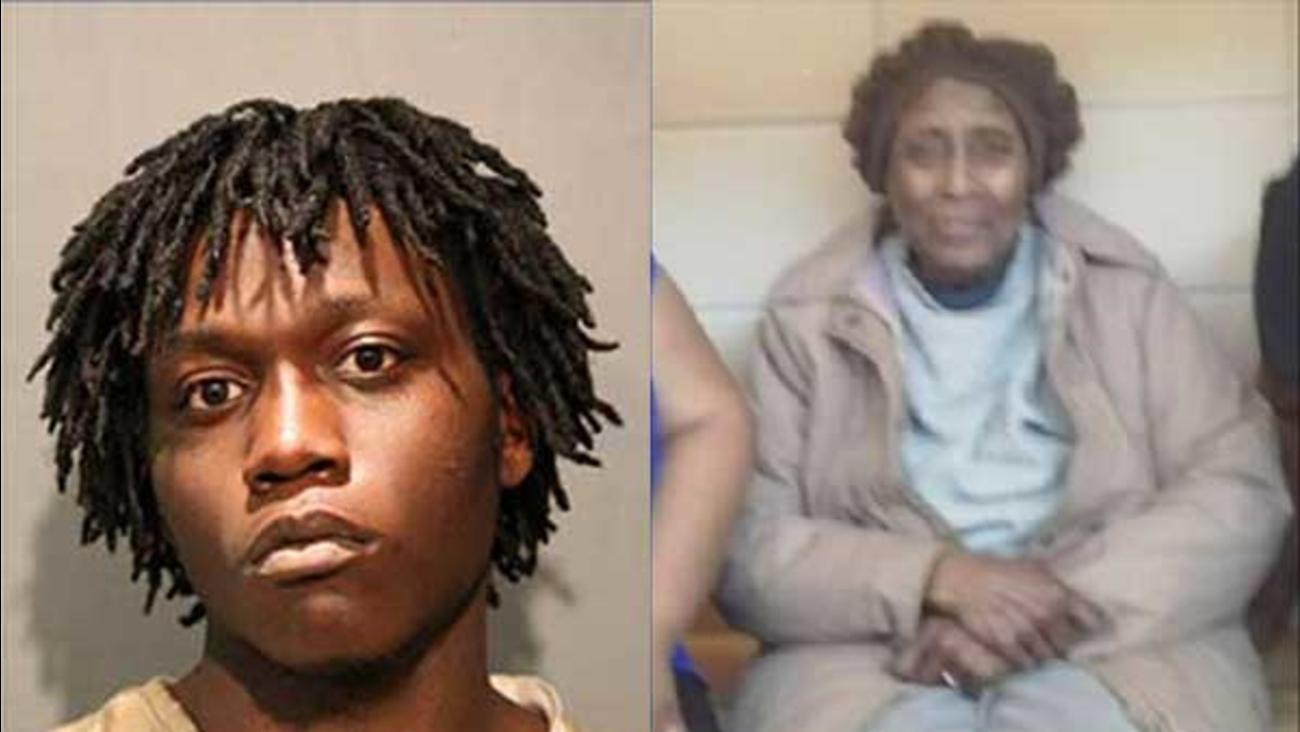 CHICAGO (WLS) -- An 18-year-old man was charged with first-degree murder in the stabbing death of an 89-year-old woman in Chicago's Washington Park neighborhood.

Investigators said Trae Chatmon forced his way into Josephine Johnson's first-floor apartment in the 5100-block of South Michigan Avenue around 3 a.m. on Oct. 26. He allegedly hit her in the head with an "object" and stabbed her several times in the chest and torso.

Police said Chatmon ransacked Johnson's apartment and set it on fire before getting away with some of the elderly woman's property.

Johnson's neighbors saw smoke coming from her apartment and called 911. She was found in a pool of blood. She was taken to University of Chicago Hospital, where she later died.

Police said when they identified Chatmon, of the 4900-block of South St. Lawrence Avenue, as the suspect in Johnson's murder, he was already in custody at Cook County Jail for a separate incident.

He was charged with first-degree murder and is due in bond court on Thursday.

Johnson's neighbors said while she was small in stature, age didn't slow "Ms. Josephine" down. She did her own yard work, kept the property clean and called her tenants her godchildren, building residents said.

"She helped everybody. She didn't have a bad bone in her body," said George Morris, a neighbor. 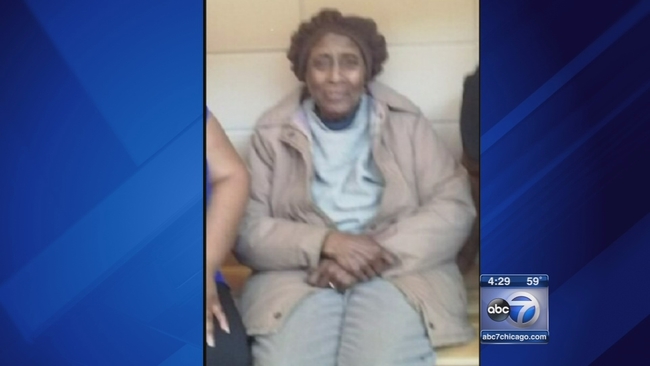