WLS
HAMMOND, Ind. (WLS) -- A 27-year-old man from Gary, Ind., has been indicted in the murder of a 7-Eleven store clerk in Hammond.

Eric M. Dillon was indicted Thursday for murder, brandishing or discharging a firearm and interference with commerce by violence, U.S. Attorney's Office for the Northern District of Indiana officials said.

Capp said police officers identified Dillon while he was driving in Hammond the same afternoon. Dillon was immediately arrested and remains in custody. Capp said no weapons were recovered when he was apprehended.

Just before 4:40 a.m. on Jan. 20, Dillon allegedly walked into the 7-Eleven located at 6031 Hohman Avenue in Hammond, pointed a gun at 60-year-old Roger Unton and demanded cash, police said.

Surveillance video shows the suspect did not wait for Unton to open the cash register before shooting him twice in the chest and running away. Police said this may be because the suspect was angry that Unton pressed a panic button that alerted police.

Unton, of Blue Island, Ill., died at the hospital half an hour later.

For the last several weeks, Unton's family had been hoping a reward would bring in clues about who the shooter is. At a prior press conference, his wife Patti Unton talked about how senseless the murder of her husband was.

"They don't carry a lot of cash in the store. He's one of those people who had always dropped the money. The money wasn't there. It was senseless," she said.

Investigators said they are not looking for any other suspects at this time.

"This was a tragic, senseless killing that has shaken this community. I want to assure the community that the alleged perpetrator is in custody. He will remain in custody and we will utilize all our resources in the U.S. Attorney's Office to obtain a conviction," Capp said. "We are not going to tolerate this conduct in our community."

Capp did not comment on Dillon's criminal background, but did say the indictment makes no allegations about gangs. The maximum penalty he faces is the death penalty. Dillon's detention hearing and arraignment are scheduled for 11:30 a.m. March 15. 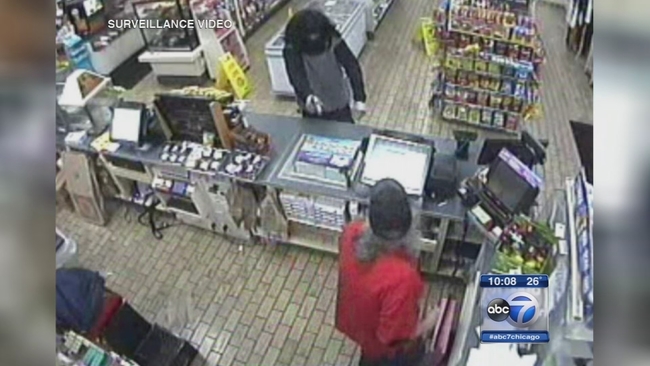 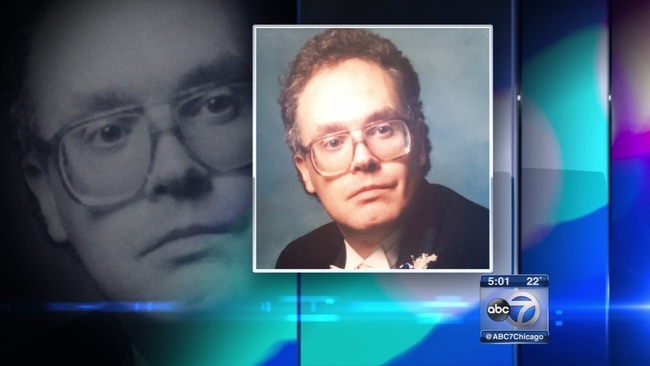