Man, 28, shot and killed after convenience store altercation on NW Side 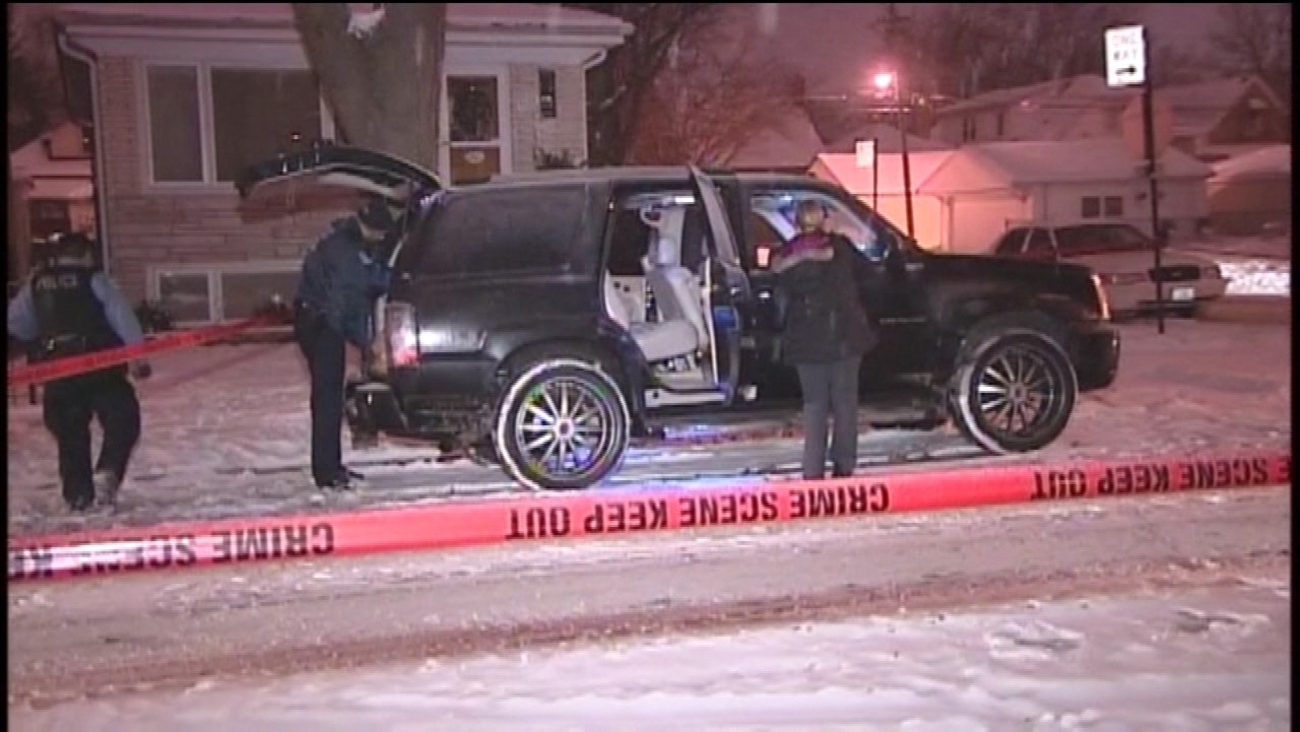 Chicago police investigating a fatal shooting on the Northwest Side Friday night.

CHICAGO (WLS) -- Chicago police are searching for two suspects who shot and killed a 28-year-old man in the Belmont Heights neighborhood Friday evening.

Police said the suspects and the victim were involved in a verbal altercation at a convenience store after 10 p.m.

The victim got in his car and drove away but was followed by the suspects in a light-colored, police said. The suspects pulled alongside him in the 7200-block of West Grace Street and fired shots, hitting the man in the head, police said.

The victim was transported to Lutheran General Hospital where he was pronounced dead, police said. He has been identified to the Cook County Medical Examiner as Crispin Coliz of Cherry Hill