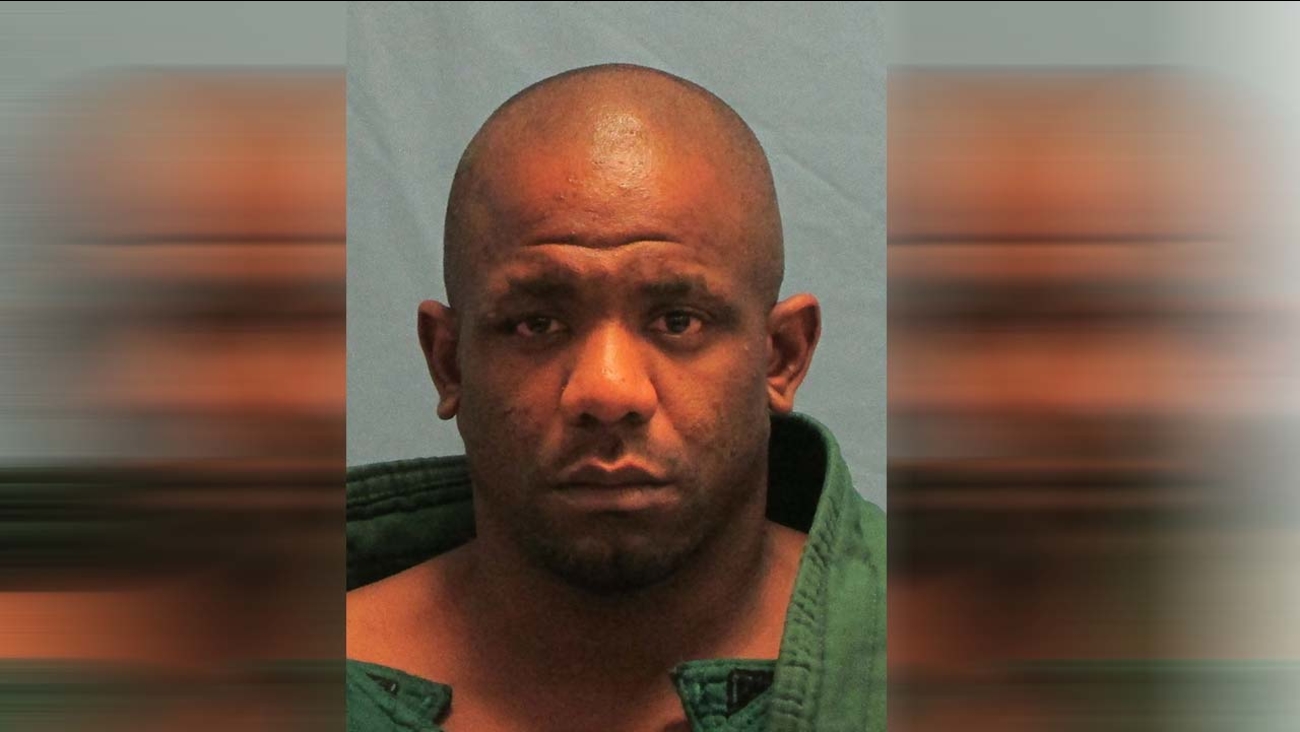 LITTLE ROCK, Ark. -- A Little Rock man who fired his gun into a car, striking and killing a 3-year-old boy, did so because he thought the driver of that vehicle was following him too closely, police said in an affidavit released Friday following the suspect's arrest.

Gary Eugene Holmes, 33, was taken into custody without incident Thursday, according to Joshua Kaplan, a senior inspector for the U.S. Marshals Service in Little Rock. Holmes was being held in the Pulaski County jail on preliminary charges of capital murder and committing a terroristic act in the shooting death last week of Acen King.

Holmes was ordered jailed without bond after a brief video arraignment Friday morning. Court records do not list an attorney who can speak on his behalf.

Police said Acen was on a shopping trip with his grandmother Dec. 17 when he was struck by gunfire. The boy's grandmother, Kim King-Macon, told authorities that she had stopped at a stop sign in the pouring rain when a man honked his horn, then got out of his car and fired a gun.

King-Macon said she did not realize her grandson had been shot until she arrived at the shopping center, about 10 miles away, and saw Acen slumped over in his seat. In 911 recordings released by police, a woman can be heard screaming, "Acen has been shot! Oh my God!"

An affidavit from Little Rock Police Detective Steve Moore says investigators received a tip that the car involved in the shooting belonged to Holmes' girlfriend, who is not named in court filings. According to the affidavit, the girlfriend told police that she was in the car with Holmes when the fatal shooting occurred.

She told investigators that Holmes said a Dodge Charger was following him too closely, so he pulled over and let the car go past. The affidavit says the girlfriend told police that Holmes got out of the car and fired his gun after the Charger stopped at a stop sign for "a few minutes."

The girlfriend told police that Holmes said: "That's what you get for following me around."

Acen, who was riding in the backseat of the Charger, was shot in the back and later died at a hospital.

The girlfriend said she and Holmes didn't realize he had shot someone until the next day.

Kaplan, of the U.S. Marshals Service, said authorities reached out to family members who arranged for Holmes' surrender. The FBI and the city of Little Rock had offered a $40,000 reward in the case.
Related topics:
arkansaschild deathu.s. & worldroad rage
Copyright © 2021 by The Associated Press. All Rights Reserved.
RELATED