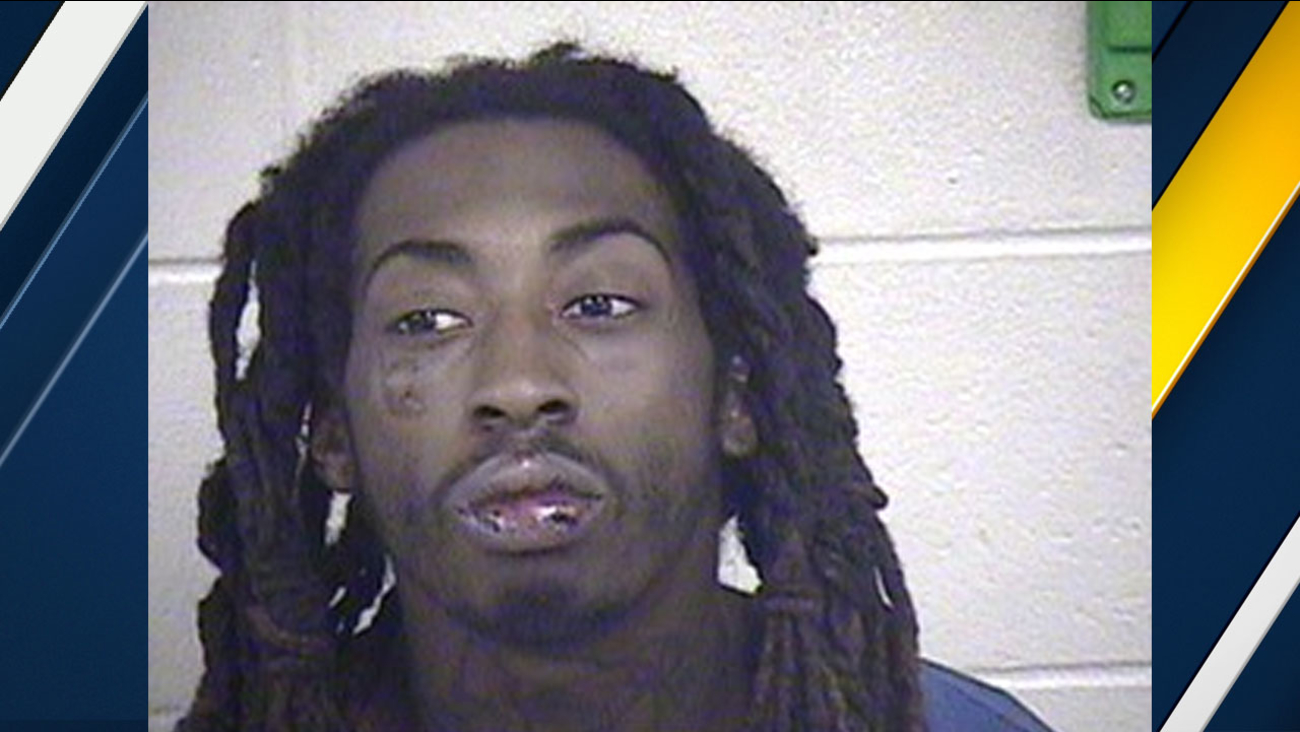 KANSAS CITY, Mo. -- A 24-year-old Missouri man was arrested and charged on suspicion of trying to sodomize a 2-year-old girl at a playground in front of her mother.

On Friday, the little girl's mother told police her daughter was playing on a swing at Kemp Park in Kansas City, Missouri. She said she noticed Bates was "eyeballing" her daughter, according to court documents obtained by the Kansas City Star.

That is when the child's mother ran toward him. Bates tripped and fell to the ground, which gave the mother a chance to get on top of him and hit him, according to court documents.

Bates ran off, but authorities were able to catch him and take him into custody. Documents show that Bates told police he smoked a cigarette he had gotten from another man at the park and didn't remember anything until he was arrested.