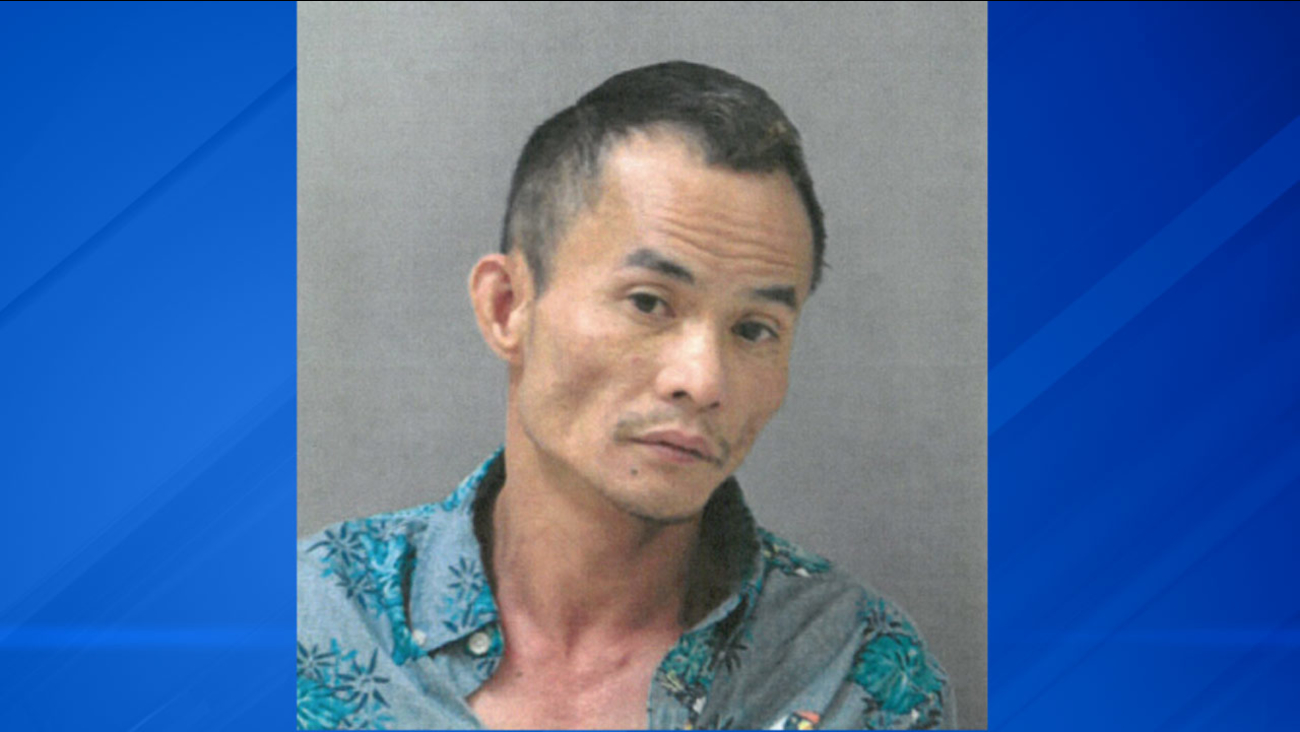 WLS
BERWYN, Ill. (WLS) -- A 43-year-old Burbank man has been charged after an ax attack damaged 15 vehicles in Berwyn on Saturday, police said.

"The window was smashed in by an ax, three ax holes in the window and my windshield and my passenger, driver side mirror nothing," Abu-Assaf said.
Report a correction or typo
Related topics:
berwyncicerocars
Copyright © 2020 WLS-TV. All Rights Reserved.
RELATED 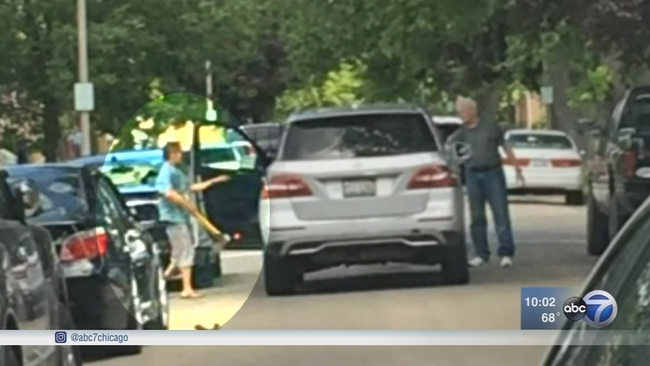