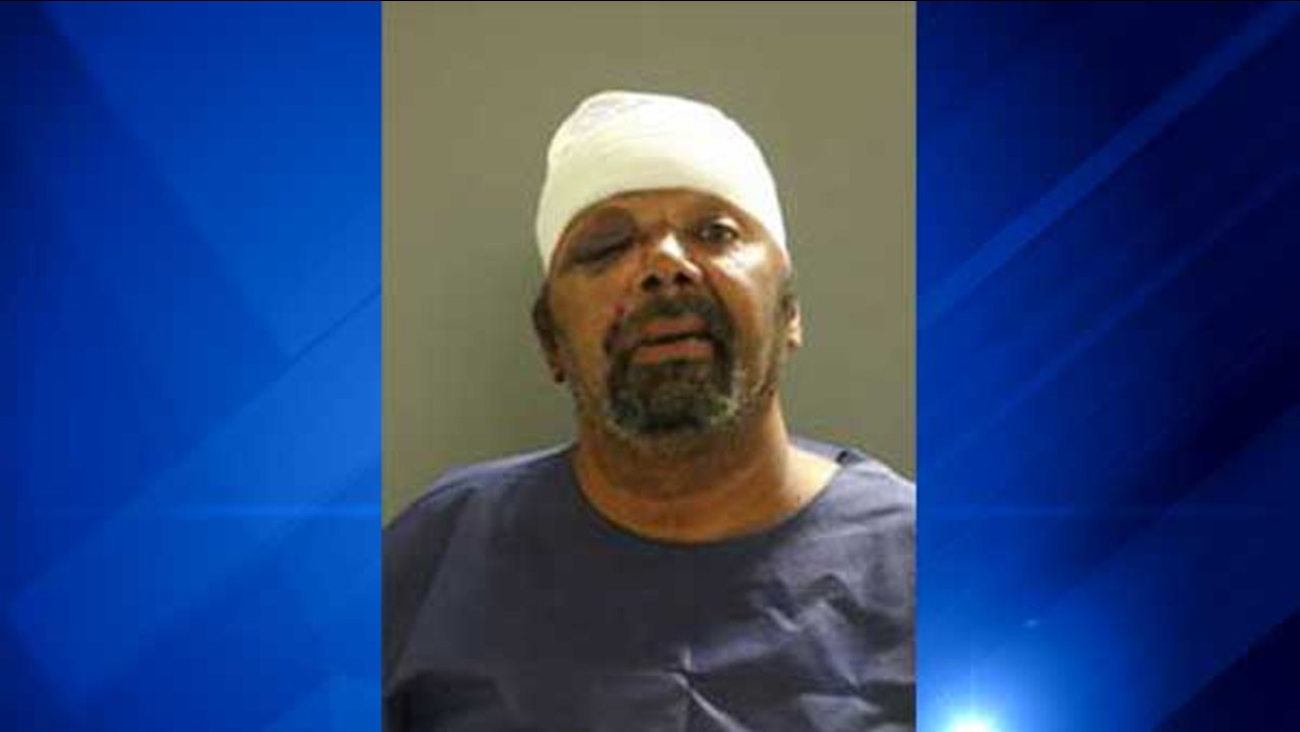 CHICAGO (WLS) -- A 68-year-old man faces aggravated DUI charges after police said he hit two vehicles, struck an 11-year-old girl and pinned her to the porch of a home on Chicago's South Side.

Police said William Dunlap blood alcohol level was above the legal limit while he was driving south on Vincennes Avenue near West 79th Street around 6:30 p.m. Tuesday. He crashed his red Nissan SUV into a Chevy Impala and a Chevy Cruz before striking the girl on the sidewalk and slamming into the home.

A witness said the girl had just gone to get sweets from a candy stand on the corner when she was hit. She was rushed in critical condition to Comer Children's Hospital.

"She was just slumped over bleeding, and she was twitching. And I thought she was dead. Then I seen her. I said, 'No. She's alive. Somebody help her,'" said John Stringfellow, who saw the crash. "He just jumped the curb, and I seen him going towards our building. And when I looked, I seen a little girl there with a red shirt, and I said 'Oh my god.' And I seen him take her."

A family friend said the girl is a fifth grader at Westcott Elementary.

A 17-year-old boy and a 40-year-old woman who were in the Impala were transported to Holy Cross Hospital, where their conditions stabilized. The driver of the Cruz was taken to Roseland Hospital with minor injuries. Two other people were taken to Trinity Hospital in good condition.

Dunlap was transported to Advocate Christ Medical Center, where he was listed in critical condition.

Police said he was later arrested and charged with two felony counts of aggravated DUI causing an accident resulting in bodily harm, two misdemeanor counts of DUI and one misdemeanor count of leaving the scene of an accident. He was also cited for failure to keep in a lane, driving to the left of center, failure to reduce speed and driving on a sidewalk or parkway.