Man charged in fatal hit-and-run on Near North Side 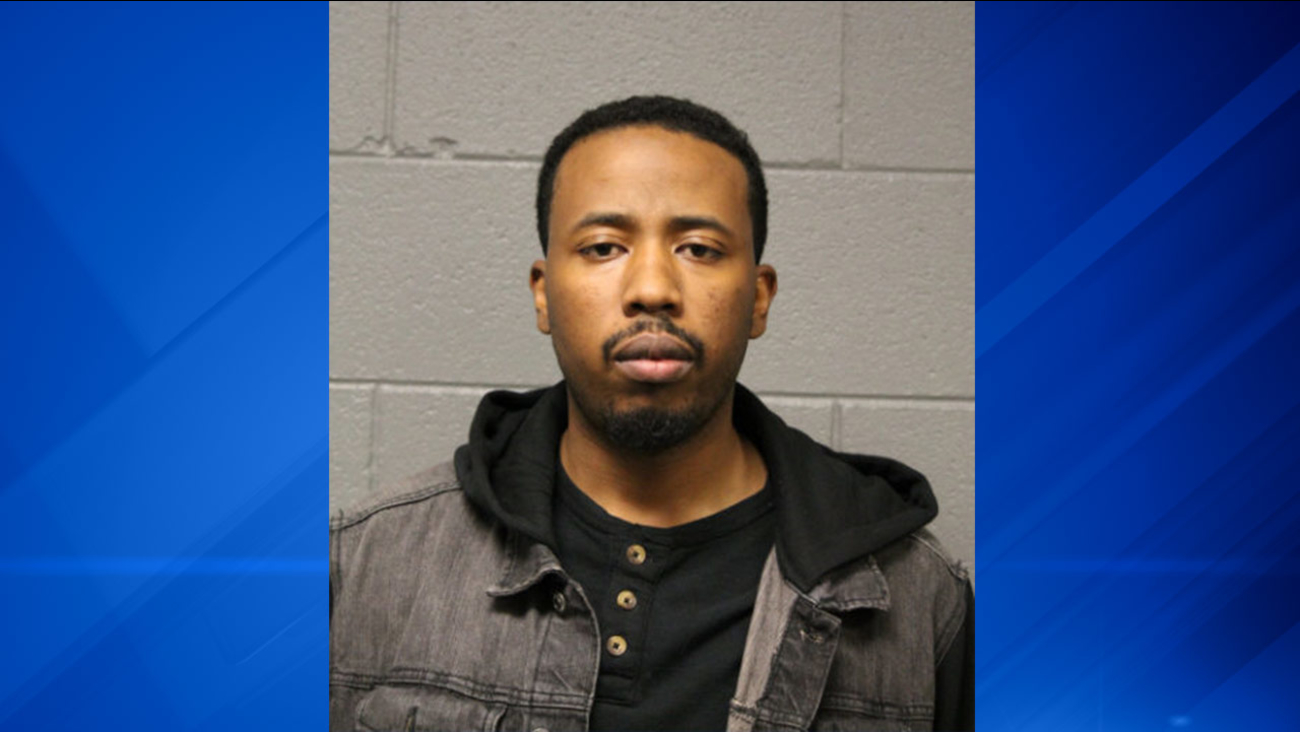 CHICAGO (WLS) -- A man from west suburban Broadview has been charged in a hit-and-run that left a 23-year-old man dead last Sunday on the Near North Side, Chicago police said.

Police said Kyle Hawkins, 26, turned himself into police and admitted being the driver of a white Jeep SUV who hit a man walking in a crosswalk in the 800-block of North LaSalle

Hawkins was taken into custody without incident and charged with failure to report an accident resulting in death.
Related topics:
near north sidehit and run
Copyright © 2021 WLS-TV. All Rights Reserved.
RELATED 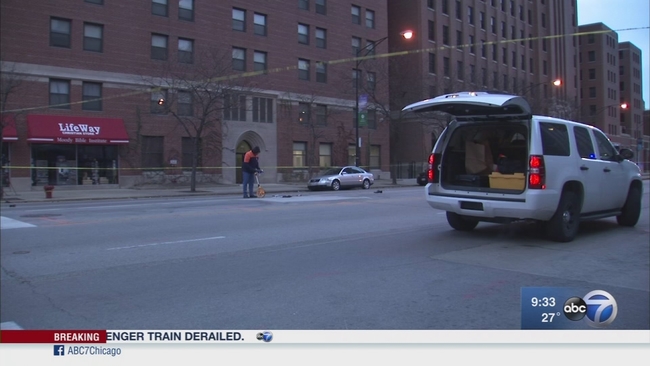